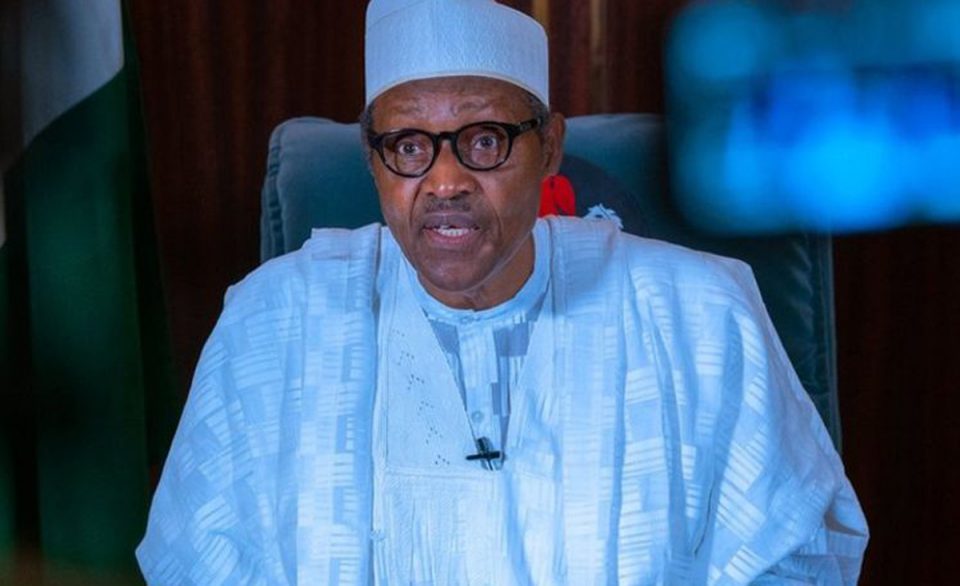 Buhari on escalating banditry in the North – Punch

At a recent security meeting, the President, Major General Muhammadu Buhari (retd.), revealed his regime’s plan to take a massive proactive action against bandits and kidnappers in Katsina State. The Presidency said he had ordered the start of a major military operation to sweep bandits and kidnappers out of his home state. At different times, Buhari had issued similar orders for Sokoto, Plateau, Zamfara and Niger states.

Again, Buhari is getting it all wrong. A scorched-earth policy is not enough. It is argued that sustained, effective armed violence prevention and reduction strategies require investing in institutional capacity, infrastructure and good governance. These actions, experts say, must recognise that the determinants of violence routinely include underlying structural, social and economic inequalities including lack of jobs, poverty, weak criminal justice systems, and norms that support violence. In an article in the Journal of African Security, John Ojo, a scholar, posits that radical jihadist and non-jihadist movements and criminal-armed groups are ideologically driven by localism and informal networks, particularly in the areas unkempt by the state. He is right.

The suffering in the North is not only one of the world’s worst humanitarian crises, it is also the most bestial. It therefore demands monitoring and understanding the nature of armed violence; law enforcement and criminal justice interventions; checking illegal arms proliferation and broadly addressing the political, economic and social drivers of violence.

As hundreds of people are reportedly killed on a daily basis, thousands of Nigerians have fled to neighbouring countries, including Cameroon and Niger Republic occasioned by escalation of banditry in Nigeria. The victims, mainly women and children, have created a huge humanitarian crisis that has attracted global attention. These hapless citizens who could no longer bear the savagery of bandits in their localities had to flee the country. No fewer than 23,000 Nigerian refugees are affected.

In its response, the United Nations High Commissioner for Refugees spokesman, Babar Balock, says, “We are working closely with the authorities in Niger to relocate at least 7,000 refugees to safety… where water, food, shelter, access to health and other essential assistance can be provided.” While this is appreciable, it certainly does not match the magnitude of the challenge in view of the number of people affected.

In simultaneous attacks on the villages late in April, gunmen effortlessly killed 47 people in Katsina State and burnt their houses and took food materials. It prompted the Federal Government’s drafting of a joint task force, comprising the police, army, State Security Service and Nigeria Security and Civil Defence Corps to the affected communities.

The April blitzkrieg of the bandits was not the first. Dislocation of people’s lives: fleeing of villages, setting houses ablaze, stealing food, cattle rustling, kidnapping of women and children and mass-murder have defined the North-East landscape and most parts of the entire northern Nigeria for almost a decade. Earlier in February, 33 people were killed in two villages in Batsari Local Government Area of Katsina State, just as about 50 others in March lost their lives in Kaduna State. Banditry in Zamfara State, under the immediate past governor, Abdulaziz Yari, got out of control to the point that he volunteered to give up his office if that could help to buck the ugly trend. In the North-Central states of Plateau, Niger and Benue, there are many internally displaced persons arising from banditry and herdsmen orgy of violence.

But this disorder has lasted this long because of policy gaffes by governors and the bigger question of centralised policing. From Zamfara to Katsina and Sokoto states, governors have wrongly adopted the appeasement approach that never worked. It is the height of failure of the state to grant known criminals amnesty and going into their hideouts to beg them to surrender their arms as these states have done. The endless convulsions and Buhari’s perennial deployment of soldiers to these states, underline the ineffectiveness of these responses to the horrible challenge. They send the wrong message to the bandits, which they have appropriately decoded – that the state is weak and that they can ride roughshod over the state in their barbaric display.

This carnage must end. Governor Nasir El-Rufai of Kaduna State hit the nail on the head when he said that the security agencies “… find it difficult to get to remote areas in good time due to poor access roads, while the natives also find it difficult to get to them due to poor GSM network.” Kaduna State, for instance, has a landmass of about 46,000 square kilometres, which makes it difficult for the present centralised police to handle its security quagmire. There are states with larger landmass, which invariably exposes them more to bestial criminality in the North.

The Amnesty International had raised this concern in 2017 when it visited Zamfara State at the height of bloodletting there. The Director of AI Nigeria, Osai Ojigho, had observed that previous military interventions failed to end the killings. He said, “Although security forces were present in the state capital Gusau, researchers saw soldiers and Air Force personnel in only two of the villages they visited, Birane and Bagega.” With large swathes of ungoverned territories, the bandits will always hold sway in these areas.

This oddity ought to have informed some imaginative solution like setting up well-trained state security outfits to take care of the needs of far-flung communities as complementary to police efforts. The Vice-President, Yemi Osinbajo, a few years ago, observed, and rightly so, that “that State Police in a large, diverse federation is imperative.” Instead of supporting the crusade, most northern governors have staunchly opposed the brilliant idea. By so doing, they continue to turn the North into what a former senator, Shehu Sani, described as a region of “endless funerals.” This despicable saga, therefore, demands that the governors stop playing the ostrich and take action to protect their people as it is done in a federal system.

Nigeria’s porous land borders with Chad, Niger, Benin and Cameroon add a toxic mix to this tragedy. With the collapse of Libya under Muammar Gaddafi in 2011 and much of the Sahel in armed insurgency — Mali, Somalia and Burkina Faso — have led to the influx of illegal weapons into the country. Since 2012, the United Nations Regional Centre for Peace and Disarmament had raised the alarm that 350 million illicit weapons representing 70 per cent of 500 million in West Africa, were circulating in Nigeria. The cache of arms recovered routinely from criminals across the country, sometimes more sophisticated than the arms in police weaponry, strongly suggests terrifying increase in the number. To get a handle on these leaky borders, Nigeria has to end its paternal politics in the sub-region and the elevation of religion above national interest, which reduce it seemingly to a country without well-defined and protected borders.

The present security architecture has failed the country. Ojo argues that the primordial negligence of ungoverned areas with limited state surveillance or unharmonised state presence, controlled by informal networks and hybrid arrangements creates an enabling environment for warlordism, religious fanaticism and tribal self-defence forces. Therefore, new thinking and resolve are urgently needed to create a security response that will wipe out the bandits and restore law and order to all Nigeria’s troubled territories

Trading maintains positive mood on NSE, up by 0.37%