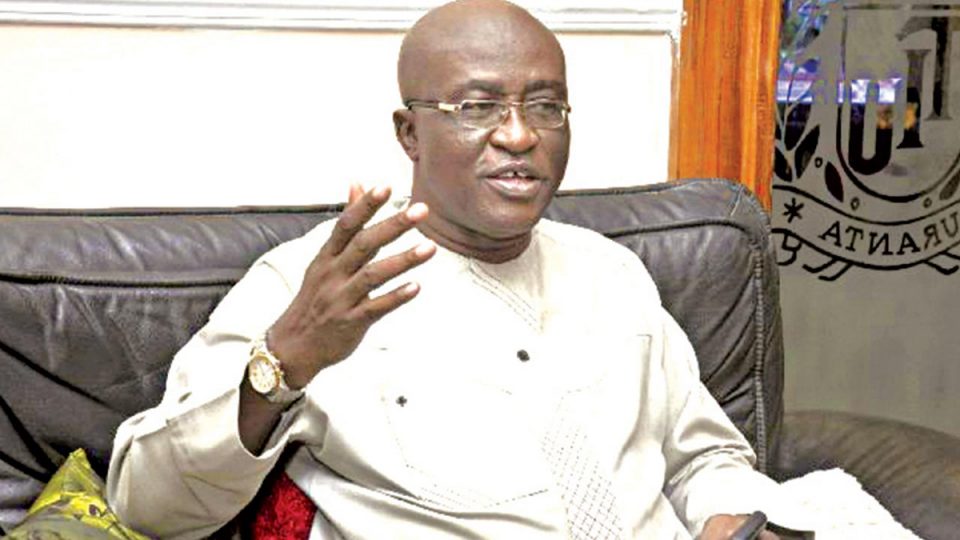 He said the president’s directive to the Interim Management Committee (IMC) set up by the federal government to clean out years of corruption in that agency was commendable.

“We implore the President not be swayed in the resolve to cleanse the Augean stable of corruption in the NDDC as it is currently doing via the IMC.

“Until Nigeria learns to systemically embrace Independent Monitoring and Evaluation, corruption will never die in government Ministries, Departments and Agencies(MDAs),” Uranta said in a statement.

He admonished the federal government to ensure that all current unjust practices in the region were stopped and the government, and to live up to its pledges to the people of the region.

“UNDEDSS requested more commitment in the clean-up of Ogoni land; also the COVID-19 Stimulus Funds to states of the Niger Delta should be commensurate to the region being the source of majority of funds in the national treasury.

“The region wants the federal government to honour its own end of the bargain, before the end of 2020.

“These include clean-up of Ogoni land; more robust funding for the Maritime University in Gbaramatu; full installation and commissioning of the currently abandoned mega-Dry Dock (biggest in Africa!) in the region.

“Others are the completion of the sanitising and full funding of the NDDC; and the demilitarisation of the Niger Delta, amongst others,” the UNDEDSS scribe said

19 ships expected at Lagos ports with petroleum products, others

Calabar-Itu road: Compensation to be paid on only buildings with approved plans – Presidential