Qatar Airways touches down for the first… 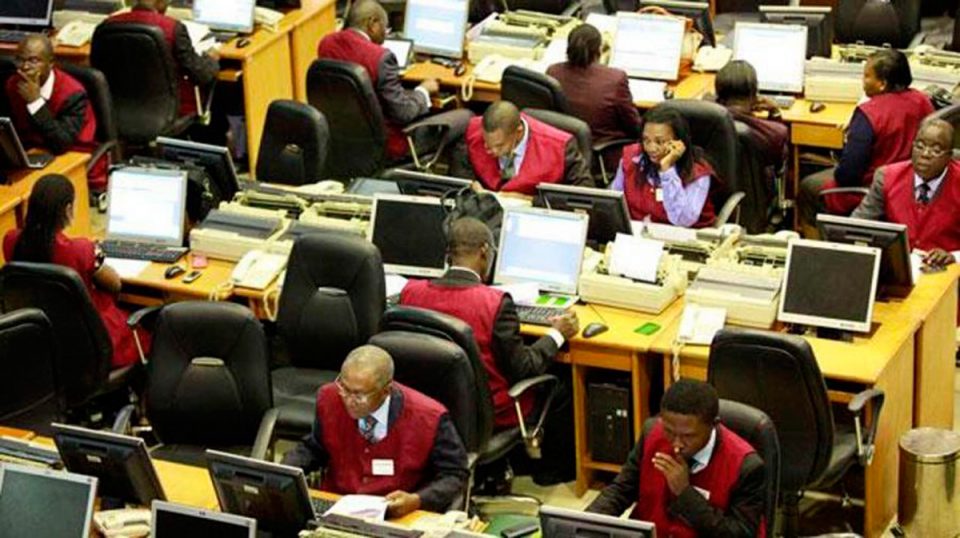 Sunu Assurances dominated the gainers’ trend in percentage terms, increasing by 10 per cent, to close at 22k, per share.

Conversely, Arbico Plc led the losers’ chart in percentage terms, dropping by 9.91 per cent, to close at N2.09, per share.

NPF Micro Finance Bank declined by 3.55 per cent to close at N1.90, while Union Diagnostic and Jaiz Bank shed 3.33 per cent each, to close at 29k and 58k, per share respectively.

Transactions in the shares of Zenith Bank topped the activity chart with 57.42 million shares valued at N961.39 million.

Nigerian entrepreneur commits suicide over rape accusation in US