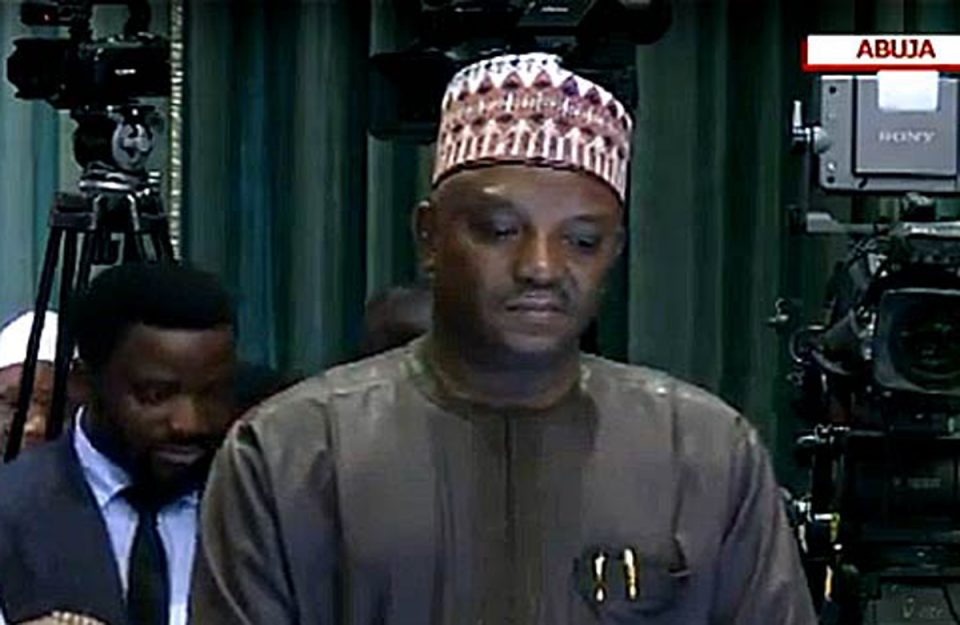 President Muhammadu Buhari has been urged to reinstate Dr. Usman Gur Mohammed, as the Managing Director/CEO of Transmission Company of Nigeria, TCN, apparently because of his numerous achievements.

The Minister of Power, Engr. Sale Mamman had on May 20, 2020, announced the removal of Dr. Mohammed in a very surprising manner.

However, one top government, who preferred not to be named because he was not permitted to speak, said: “His numerous accomplishments speak for him. As the managing director/CEO, he was instrumental to the design and implementation of many projects and programmes, including additional lines and construction of substations nationwide. Dr. Mohammed increased TCN’s wheeling capacity from 500MW in 2017 to the current over 8,100 megawatts, MW and could have realised his ‘20,000 MW by 2022 target’.

“Dr. Mohammed initiated several proactive projects and programmes to stabilize the grid for optimum performance, as shown in the Transmission Rehabilitation and Expansion Programme, (TREP), which secured USD 1.661 million loan from multi-lateral financing agencies to fund the TREP projects.

“He believed in Nigerians and assembled a team of TCN engineers to install and inaugurated over 68 power transformers, while 795 out of 819 TCN containers, abandoned at the ports for over 10 years were cleared and utilised.”

Besides, another official, stated: “Based on his achievements, we did not anticipate his removal soon. Moreover, President Muhammadu Buhari had confirmed his appointment as MD/CEO of the company in 2018 for a four-year term, meaning that he still had a few years ahead of him.

“Moreover, Dr. Mohammed got much support for the development of TCN’s projects from many organisations, including the African Development Bank. Consequently, he deserved a better handling than what was meted out to him.”

The General Secretary, National Union of Electricity Employees, Mr. Joe Ajaero, had stated in a statement that: “As it stands today, no MD/CEO in TCN has provided for the welfare and happiness of workers in the sector better than Mohammed.

“He has stabilised the network and system better than any person before him. Nobody has generated a lot of revenue for government more than U. G. Mohammed. Nobody has protected the interest of the country against foreign predators like U. G. Mohammed.

“The MD of TCN is there to serve the interest of government, electricity users in the country, the workers and Nigerians in general and not the selfish interest of any minister.

“While we commend our members for their response to the sad action of the minister, we urge them to remain on their work bits, but should not fail to pull out should the work stations be militarised, as witnessed in some locations.”