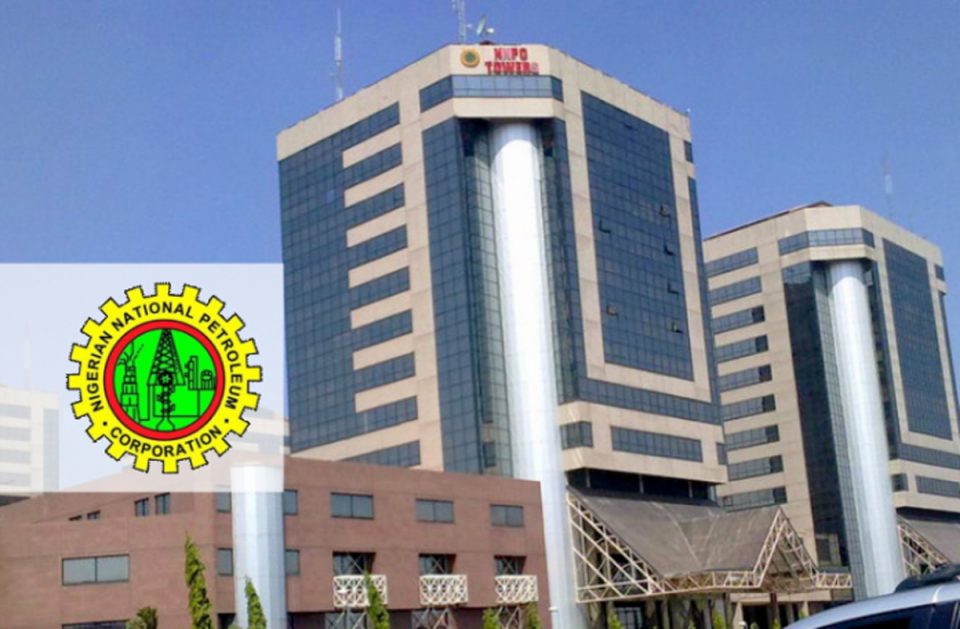 It’s time to privatise the refineries

A recent report by the Nigerian National Petroleum Corporation (NNPC) that no drop of petrol or kerosene was produced by any of the refineries for months between 2019 and 2020 is symptomatic of the waste in the country. The corporation’s refineries which have a combined production capacity of 445,000 barrels a day could not produce white products (petrol and kerosene) in the months of April, July, August, September, October, November, and December 2019, as well as in January 2020. The question therefore is: Why do we still hold on to these refineries?

This financial bleeding of Nigeria should not continue under a government that sermonises about corruption. The waste of scarce resources on things that do not directly benefit our economy and people also calls to question the commitment of the current NNPC leadership to doing the right thing. In January 2019, when they had a cumulative production capacity of 19.8 per cent, the refineries returned a cumulative loss of N8.362 billion to the country. In February of the same year when their cumulative production capacity went up to 15.2 per cent, they returned a loss of N10.259bn as losses. By the following month when they recorded an abysmal 3.4 per cent production capacity, the loss was N16.036bn. Between April 2019 and January this year, the losses totalled over a hundred billion naira.

Over the years, hundreds of billions of naira have been spent on Turn Around Maintenance (TAM) of refineries by the NNPC, but none of them worked at optimal level at any time. The issues with the refineries are not just that they do not produce refined products for Nigeria’s domestic economy, but also that they gulp huge funds as operational expenditures (OPEX). Between 2015 and 2018, calculations by credible agencies such as the Facility for Oil Sector Transparency and Reforms in Nigeria (FOSTER) showed that about N276.8bn was spent in OPEX for the refineries. The cost for unsuccessful TAM was put at $396.33m between 2013 and 2017. Yet, we could have built several refineries with such humongous amount of money that was frittered.

Given continued losses from its operation, many have suggested that these refineries be shut and scrapped. The logic is that it makes no sense to be pumping billions of naira maintaining refineries that offer no value and have become expensive cost centres. While the rehabilitation of moribund refineries has remained the unrelenting mantra since 1999, it must by now be clear to the current administration that we cannot continue to subsidise failure which the refineries clearly represent, at great national cost.

It is our candid advice that the federal government should consider and adopt options such as privatising the refineries by divesting huge chunks of its shares to competent and resourceful investors in the private sectors. The government has an example to follow in its 2005 divestment of shares in Eleme Petrochemical Company which is now Indorama. But in doing this, we also strongly insist that competent consultants must be engaged to evaluate the assets of the refineries before a supervisory sale closely monitored by the National Council of Privatisation (NCP) and Bureau of Public Enterprise (BPE) could be undertaken.

To ensure that the processes leading to the refineries’ divestment are not interfered with by politics, we also strongly recommend that a transparent and fair bidding process independently managed by the BPE and transaction advisors be adopted while a post-privatisation performance mechanism be set up to review and checkmate likely unwholesome activities. But it makes no sense to continue to waste scarce resources on unproductive refineries.- culled from Thisday

Within a one-month period, the industry statistics showed that the telcos gained 1.84 million new subscribers as the subscriber base stood at 187.15 million as of the end of February.

Further analysis of the data showed there was two per cent quarter-on-quarter growth as a total of 4.56 million GSM users were added by network providers in the first quarter of the year.

The NCC data showed that mobile Internet subscriber’s rose to 135.83 million in March, indicating that the country gained a total of 4.18 million new Internet users in one month.