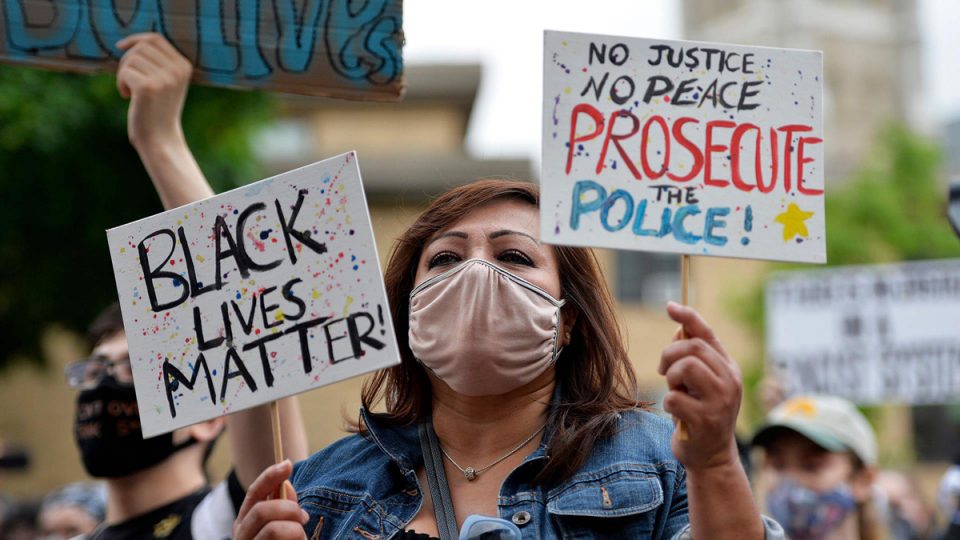 UN Secretary-General António Guterres has appealed for restraint and social cohesion as violent protests grow across the United States over police brutality.

“The situation we are seeing today we have seen in different parts of the world before.

“Grievances must be heard, but they must be expressed in peaceful ways, and authorities must show restraint in responding to demonstrators,” he said.

The protests were sparked by the death of a 46-year-old black man, George Floyd, in police custody in the city of Minneapolis on May 25.

Temper flared in the black community after a video went viral on social media showing a white police officer, Derek Chauvin, kneeling on Floyd’s neck as life went out of him.

The initially peaceful demonstrations have turned violent in some areas resulting in looting, arson and clashes between the protesters and police.

Although Chauvin has been dismissed and charged with third-degree murder, the protesters say the charge is too light, and are demanding more action.

They are also calling for the prosecution of three other officers involved in the man’s death and an end to racial discrimination in the country.

The UN spokesman reiterated the organisation’s call for thorough investigations in cases of police brutality.

Noting that “diversity is a richness and not a threat” in any country, Dujarric said that its success depends on massive investment in social cohesion.

This, according to him, includes “reducing inequalities, addressing possible areas of discrimination, strengthening social protection and providing opportunities for all”.

“These efforts, these investments need to mobilise national governments, local authorities, the private sector, civil society, faith based organisations and society as a whole.

“We have always said that police forces around the world need to have adequate human rights training.

“And there also needs to be an investment in social and psychological support for police so they can do their job properly in terms of protecting the community,” he said.

New vista as planes get set for domestic travels

Oman to mediate in tanker row with Britain – Media reports

Banks, stockbroking firms are our partners in progress – DMO