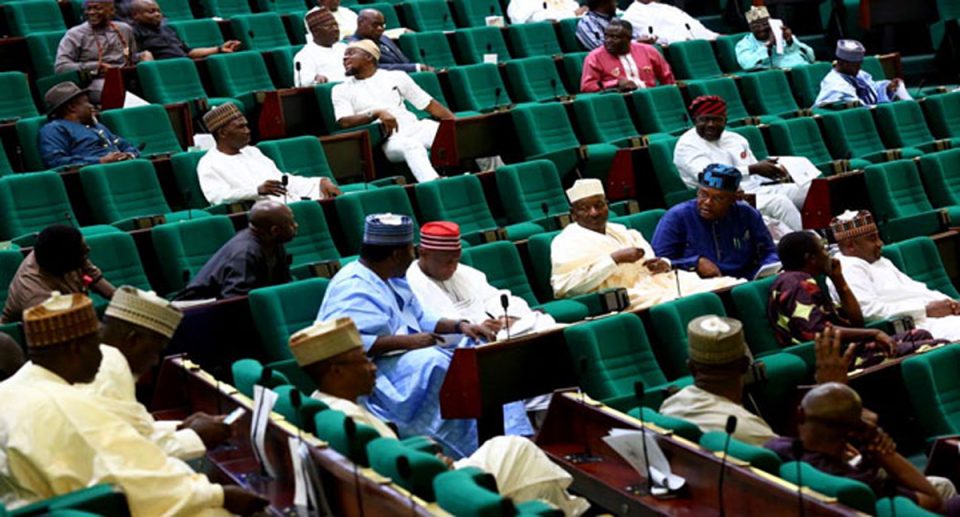 The House of Representatives Committe on Power, says the House has concluded plans to investigate all privatisation in the sector to ensure that the challenges being presently faced are resolved.

Rep. Magaji Aliyu, Chairman of the Committee said on Friday in Abuja when he led othe members on an oversight function to the Transmission Company of Nigeria (TCN).

“The house has just been mandated to investigate all power sector privatisation from the public enterprises to the Electricity Distribution Companies (DisCos).

“The complexity of this sector is enormous when TCN has capacity to wheel  10,000 megawatts  and the Distribution Companies (DisCos do not take more than 3,000.

“Why we are paying for undelivered capacity in billions of naira, something has to change,” he said.

Aliyu also urged the management of TCN to ensure that Nigerian engineers were patronised in the execution of projects in the sector..

“President Muhammadu Buhari has signed an Executive Order aimed at boosting the domestic production of goods and creating jobs in science, technology and engineering in the country.

“My committee will look into this very seriously to ensure the order is carried out as we will not support any contract given out to foreign companies no matter how technical.

“There can be a technical partnership as we must protect Nigerians and Nigerian businesses,” he said.

He urged the management of TCN to work with NASS, adding that the members were ready to assist them to achieve their goals.

Responding, the Acting Managing Director of TCN, Mr Sule Abdulaziz said that there was the need to strengthen the transmission sector by ensuring critical transformation of the existing system.

According to Abdulaziz, the government, regulator and TCN management will all play key roles in ensuring the transformation of the power sector.

“With the government taking the lead to create the right investment while TCN focus on implementing new technology, faster projects execution and improving operational efficiencies,” he said.

According to him, Members as representatives of the people and legislators have important roles to play by ensuring that the populace they represent have sufficient and qualitative power supply

He said that ensuring qualitative power supply to all constituencies would boost economic growth in the country.

“In order to drive growth in capacity utilisation, the immediate focus of the new TCN management will be on repairing existing equipment which are failing and prone to breakdowns.

“Regular, proactive maintenance processes will be institutionalised to reduce the occurrence and impact of breakdowns.

‘We are also going to prioritise on expanding our capacity via new projects that will span across the entire nation.

“These are some of the considerations that will help in achieving the goal in improving the performance of the transmission sector,’’ the TCN boss said.

ECOWAS single currency: Task force to give assessment in June

Residents appeal for repair of Epe-Ibeju