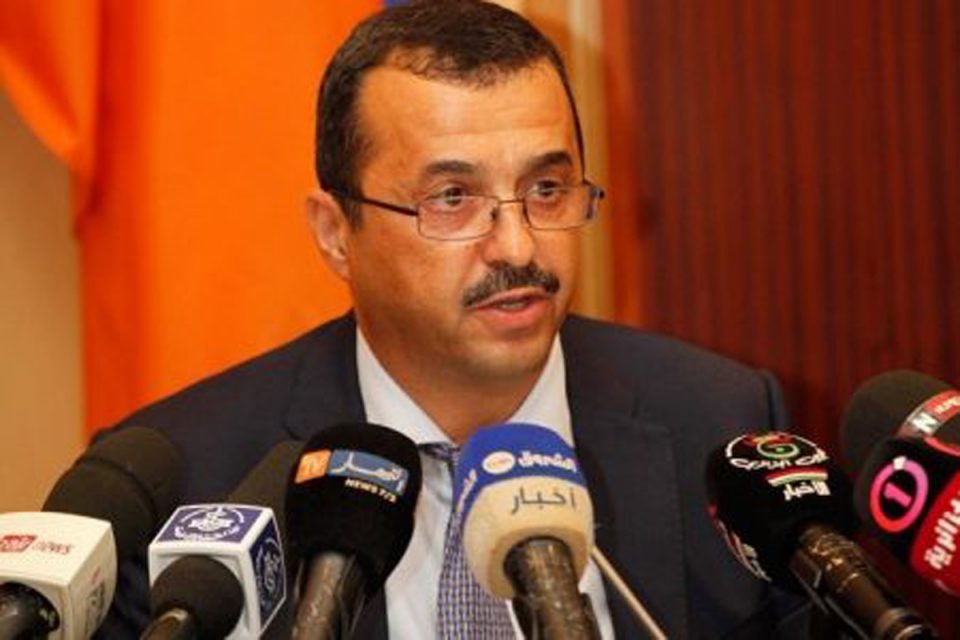 *Non-compliant members to make up by September

Members of the Organisation of Petroleum Exporting Countries (OPEC) at the end of their 179th meetingagreed to extend their historic 9.7 million barrels per day (mbpd) production cut with its allies, OPEC+, to end of July. The initial agreement in April was to scale down the figure to 7.7mbpd at the end of June.

In view of the positive result recorded in prices of crude since the decision was, the oil producers decided to extend the production cut deadline by extra month, urging member countries that have not fully heeded their production cut quotas to do so and also make up the arrears between this month and end of September.

According to a statement by OPEC, members reconfirmed the existing arrangements under the April agreement and subscribed to the concept of compensation by those countries who were unable to reach full conformity (100 per cent) in May and June, with a willingness to accommodate it in July, August and September, in addition to their already agreed production adjustment for such months.

They agreed on the option of extending the first phase of the production adjustments pertaining in May and June by one further month and recognized that the continuity of the current agreement is contingent on the defaulting members fulfilling full compliance with their production quotas and the areas of May and June, which would be spread through to September.

The cartel agreed without dissent that the full and timely implementation of the agreement remains inviolable, based on the five key elements.

Therefore, the Organization agreed unanimously to extend the first phase of the production adjustment agreed at the 10th (Extraordinary) OPEC and non-OPEC Ministerial Meeting for a further month, to now run from 1 May 2020 to 31 July 2020.

It also called upon all major oil producers to contribute proportionally to the stabilization of the oil market, taking into consideration the substantial efforts made by the OPEC and non-OPEC Participating Countries of the Declaration of Cooperation (DoC).

Member Countries reaffirmed their continued focus on fundamentals for a stable and balanced oil market, in the interests of producers, consumers, and the global economy. The Organisation emphasized the ongoing dialogue with both producing and consuming countries, and the consultations undertaken in a collegial spirit before reaching decisions. Member Countries are resolute and committed to being dependable and reliable suppliers of crude and products to global markets, it added.

The meeting held under the Chairmanship of its President, Mohamed Arkab, Minister of Energy of Algeria and Head of its Delegation, considered the Secretary General’s report, the report of the Economic Commission Board, as well as various administrative matters. The Conference took note of oil market developments since it last met in Vienna on 5 March 2020 and reviewed the oil market outlook for the remainder of 2020 and into 2021.

It noted the positive ramifications of the decision taken by all Participating Countries in the Declaration of Cooperation (DoC) at the 10th (Extraordinary) OPEC and non-OPEC Ministerial Meeting on 12 April 2020.

It also emphasized that the production adjustments in May, as well as the gradual relaxation of many of the lockdown measures as a result of the COVID-19 pandemic across the globe and an economic pick-up, had contributed to a cautious recovery and the return of more stability in the oil market. Nevertheless, with global oil demand expected to contract by around 9 million barrels per day for the whole of 2020, consolidating this gradual recovery will require continued commitment and intensified efforts from DoC Participating Countries and all major producing countries.

The Organisation’s next Ordinary Meeting will convene in Vienna, Austria, on 30 November 2020, even as September 2020 will mark the 60 Year Anniversary since it was founded in Baghdad in 1960.

The Conference was held via videoconference.

US can deport asylum seekers before seeing judge ― Supreme Court