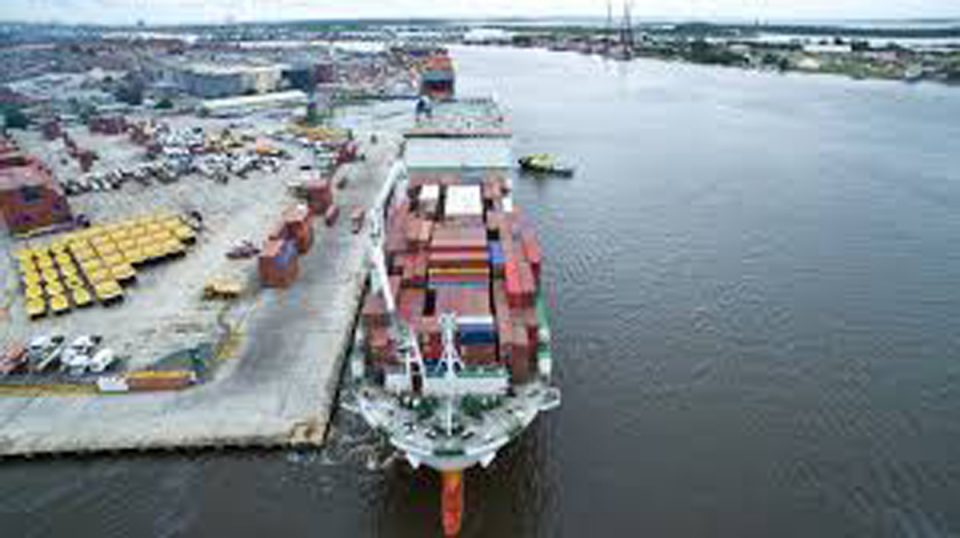 THE Federal Government’s effort to improve its non-oil income is beginning to yield result as about 500 containers of cocoa were exported through Ports and Terminal Multi-purpose Nigeria Limited, PTML.

This is even as investigation revealed that both PTML and Five Star Logistics are now moving all export consignments through barges to prevent such goods getting trapped in the chaotic traffic around the port environment.

Vanguard Maritime Report gathered that after the alarm raised by operators over export goods being damaged in road traffic, the management of Apapa and Tin-can Island ports have been encouraging the terminal operators to move their goods by barges.

At Tin-can Island port, PTML and Five Star were the ones found to have embraced that means of transportation and this has helped to improve the volume of export consignments through their facilities.

However, with the persistent traffic situation along the port access road, Vanguard Maritime Report gathered that other terminal operators are embracing that means of transportation not just for export cargoes but every other consignment.

Recall, that the immediate past Port Manager of Tin-can Island port, Abubakar Umar, had expressed concern that some of the terminal operators had been reluctant to use barges in the movement of consignments until they saw the advantages enjoyed by PTML and Five Star. He said: “If you know the volume of cargo moved by barges, you will know that it has helped a lot. I must tell you that the use of barges is another part of the logistics chain. In some countries they use barges because the inland waterways are functional; it helps in reducing the volume of trucks on the roads.

“Before now, I have been calling on the immediate past Port Manager of Tin-can Island Port to ask directors of these companies to venture into it but they were not willing but what we are battling now is the control. It has helped in regulating their operations.”