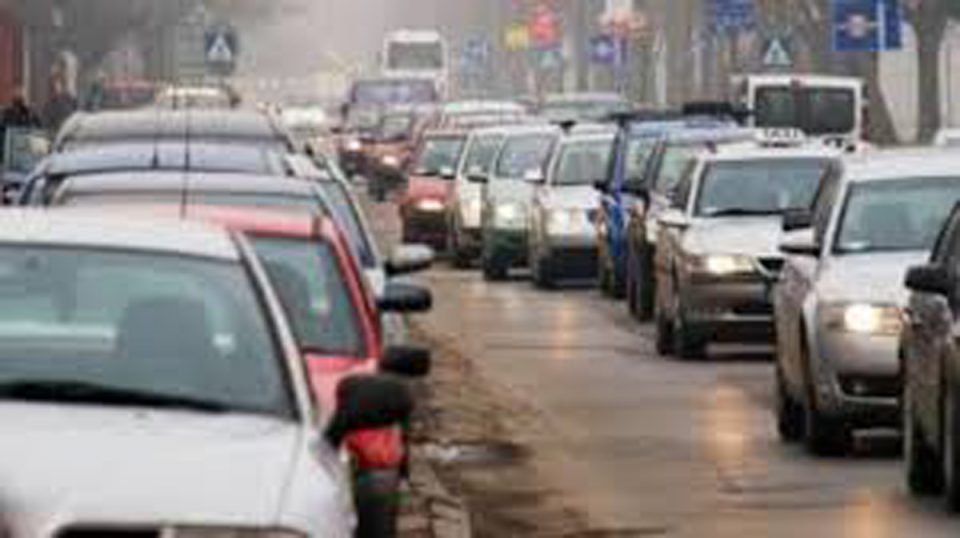 The Media Officer of the council, Mr Babajide Dada, gave the hint in a statement made available  in Lagos.

According to him, this is as part of measures to solve the perennial problem of gridlock on inner roads in Oshodi.

Dada said that the LCDA had implored car owners in the area to avoid double parking on the roads while and urged motorists to drive with caution.

He quoted the chairman of the committee, Comrade Mark Chinedu, as identifying double parking as the causes of traffic jam on inner roads in Oshodi.

“This hinders free movement of vehicles.

“Also, impatience on the part of the motorists equally leads to heavy traffic on the inner roads,’’ Chinedu was quoted as saying.

The CBN Succour for Health Sector

NCAA cautions pilots, others over adverse weather in Nigerian airports