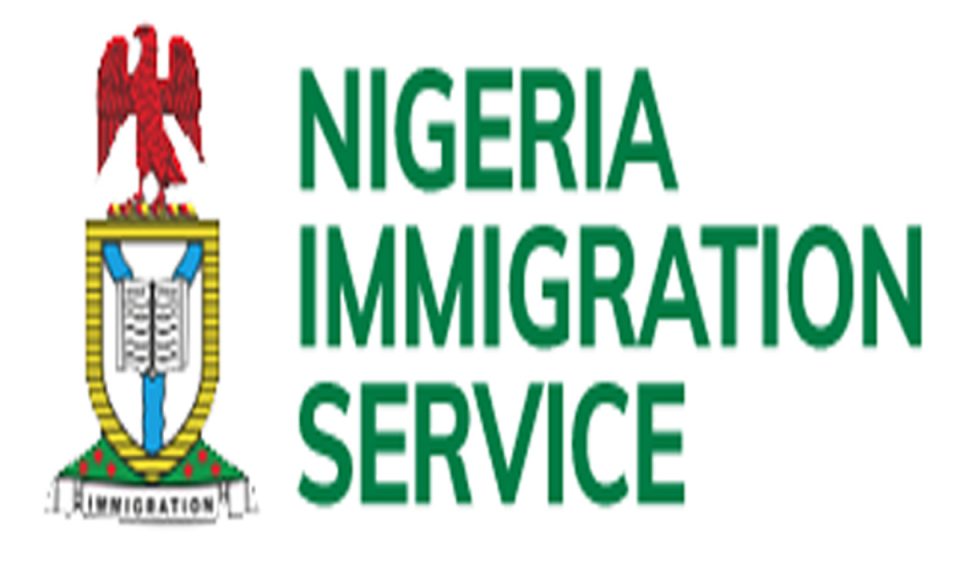 The Nigeria Immigration Service (NIS) on Thursday, held a special valedictory service to honour Mrs Anne Agbim, the Comptroller, Passport Command, Lagos, as she bows out of service after 35 years of meritorious service.

Agbim joined NIS in 1985 and has served in several states, including Cross Rivers, Ekiti, Sokoto, Ogun, Kano as well as in Seme Command.

The Comptroller-General (CG), of NIS, Mr Mohammed Babandede, at the valedictory service held in Lagos described her as “wisdom personified official that served in NIS without any blemish”.

According to Babandede, Agbim is committed to work and never compromises the values of the service.

Babandede, who was represented by Mohammed Alfa, the Assistant Comptroller-General (ACG) of NIS, Lagos Zonal Headquarters, urged other officials to imbibe the good works of Egbim, by displaying good work ethics.

He noted that many officials might not be able to stand boldly or have valedictory service held for them in the way the service did for Agbim.

He said this would be because of the underlying issues surrounding their performance in the service.

“I plead with all officials to learn from what is happening today. Agbim is getting NIS honours today because her performance is superb,” Babandede said.

“Egbim ensured that the activities of touts, all forms of indiscipline and sharp practices in Passport commands were stopped,” he said.

He recalled that Passport command was carved out as separate command in 2011 to fastrack Passports services in the country.

According Yari, Agbim rendered all necessary support to Ikoyi Passport office to enable it to migrate to the E-passport system that was launched by President Mohammadu Buhari in 2019.

“We are very proud to associate with you,” Akpobi said.

Agbim, in her vote of thanks, commended Babandede for repositioning NIS for maximum performance.

“ I am humbled to have served 35 years meritoriously in NIS, these years have been the best of my life.

“I have been trained, enjoyed loyalty and collaborations,” she said

Adhere to protocols or be deported, Sanwo-Olu tells foreigners