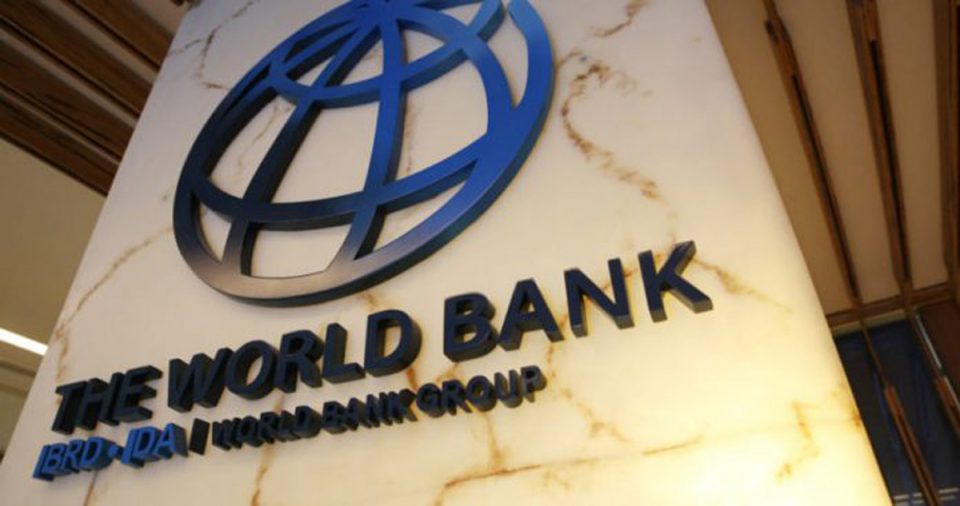 After a thorough assessment of the impact of rampaging COVID-19 pandemic on the economies of developing countries at the weekend, the World Bank has predicted that an estimated 95.7 million Nigerians would be joining the “extremely poor club” across the globe by 2022.

The report, released recently, indicated that without the COVID-19 outbreak, 90 million Nigerians were already predicted to live in extreme poverty of less than a dollar per day but that the dreaded disease has pushed  additional six million people into the number.

The bank said: “With real per capita GDP growth forecast to be negative in all sectors in 2020, poverty will deepen for the current poor, while those households that were just above the poverty line prior to the COVID-19 crisis will fall into poverty.

“Were the crisis not to have hit (the counterfactual scenario), the poverty headcount rate would be forecast to remain virtually unchanged, with the number of poor people set to rise from 82.9 million today to 85.2 million in 2020 and 90.0 million in 2022 due to natural population growth.

The report explained that a disproportionate share of those pushed into poverty by the COVID-19 crisis would likely be those living in urban areas and earning income from services.

The bank further predicted that: “More than one-third of the additional people forecast to be pushed into poverty by the COVID-19 crisis are expected to be in urban areas, while just 15.9 percent of the current poor are urban dwellers.

“Only 13.1 percent of the additional poor people in 2022 are predicted to be in households where the head works primarily in agriculture, while, today, 56.0 percent of poor Nigerians live in agricultural households.

It pointed out that in rural areas, more than three-quarters of the population were either poor or vulnerable, yet even in urban areas— where the poverty headcount rate was far lower at 18.0 percent—around a quarter of the population would be vulnerable to shocks. The report noted that most Nigerian workers, especially those in poor households e employed in agriculture or non-farm enterprises, which might be more susceptible to the COVID-19 crisis.

The report observed that social distancing measures posed a serious threat to non-farm enterprises that relied on face-to-face interactions with customers, as well as those agricultural workers that needed to buy inputs and sell produce.