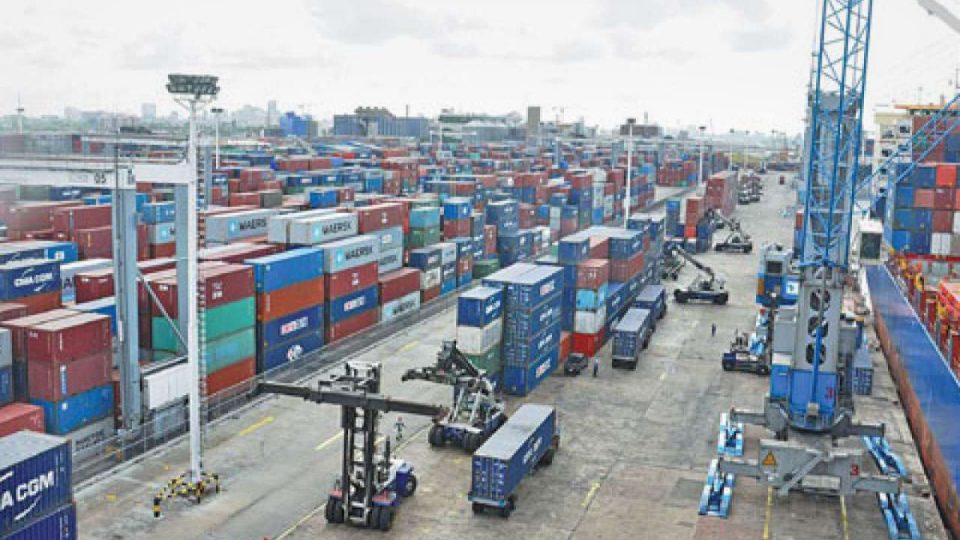 NPA made this known in its publication, `Shipping Position’, a copy of which was made available tn Lagos on Monday.

According to it, the ships are carrying containers, general cargo and frozen fish.

The publication said that 13 ships were expected at the ports with frozen fish, general cargo, bulk wheat, bulk sugar, inballast and fuel.

It added that the ships were expected between June 29 and July 7.