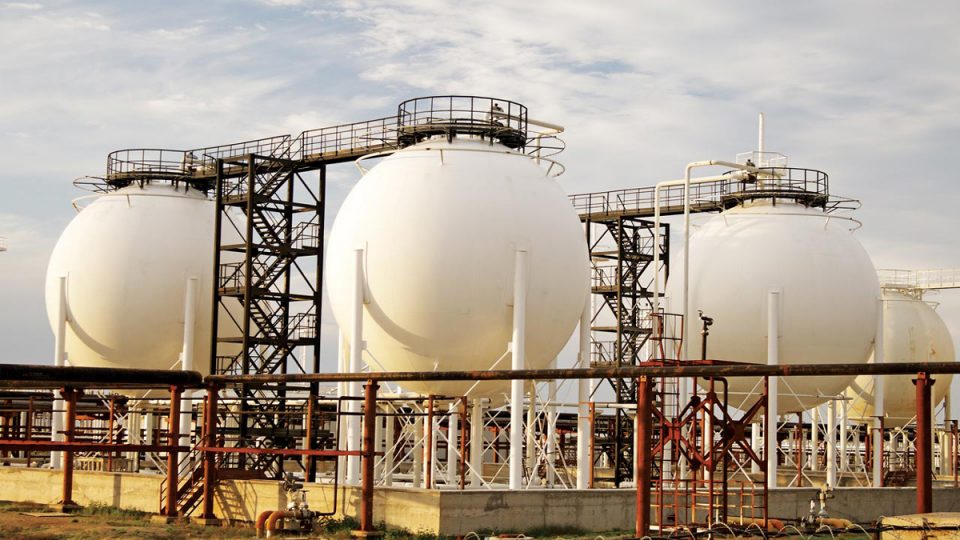 Vitaly Trutnev, Head of the agency’s Directorate for the Construction and Operation of floating nuclear thermal power plants, disclosed this in a statement on Wednesday.

“So far, the floating nuclear power plant has only produced electricity. From now on, it produces two products in addition to electricity, it also produces heat.

“The floating nuclear power plant was originally designed to gradually replace Chukotka’s oldest coal-powered Chaun Thermal Power Plant, which was put into operation back in 1944,” he said.

He said the plant with an electric capacity of 70 megawatts, was fully commissioned on May 22, 2020 and officially became the 11th nuclear power plant in Russia.

“Till date, it has generated over 57 million kilowatt hour of electricity since its connection to the grid. In the future, the plant is projected to fully meet Chukotka’s growing demand for electricity,” he said.

Saudi Arabia to suspend all international flights over coronavirus