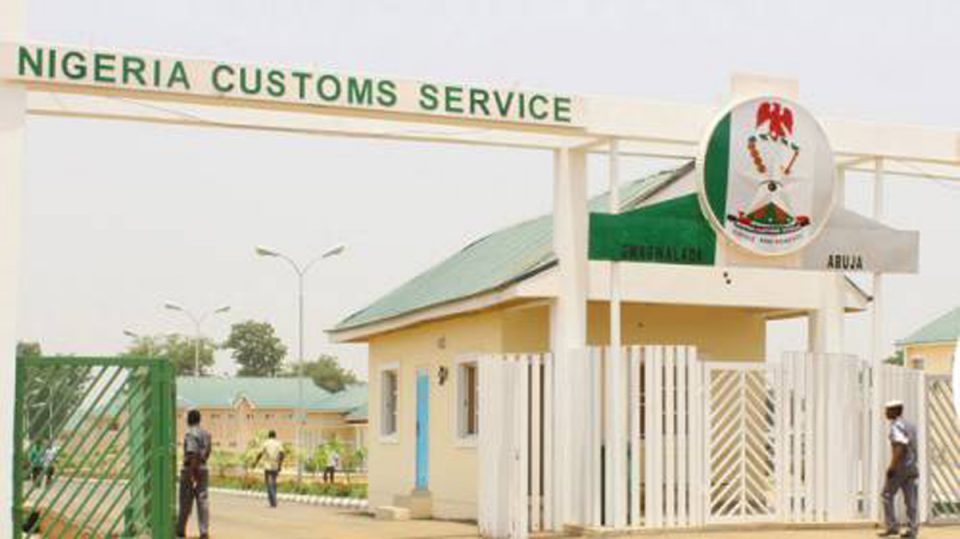 Saidu, who praised the  collaboration of the Customs Command with the security outfits and other agencies of government in operations and capacity development, reiterated that it is in the best interest of agencies to work together as it is one of the keys to fighting insecurity.

He argued that security agencies’ continued close collaboration, would achieve a win-win situation for all and go a long way in suppressing crimes or criminalities.

“As officers working for the Nigeria in the area of security, we are like siblings, children of same parents, who report to the same final authority. In reality, we are members of one family manifesting in different colours because of division of labour. This personal relationship makes intelligence gathering and sharing very easy.While welcoming you to your new areas of posting, be assured of my support and cooperation on a round the clock basis whenever the need arises,” Saidu assured.

Specifically, Saidu lauded the new shooting range at the Naval Training College, saying that it will be of benefit to Customs operatives for retraining on shooting.

He described the facility as  relevant to the improvement of maritime security. He advised the cadets be update on security issues.

Okehie acknowledged the importance of Customs in maritime security, saying they have over 119 cadets at the  college and that one of their objectives to expose cadets to sister agencies.

He added that the Navy does not work alone as it strives to maintain ties with other security agencies.

In similar vein, Peterside described the Customs as a sister security agency close to the heart of policing the country and providing security at the ports within. She also assured Saidu of an extension of her predecessors’ cooperation, promising to improve on her predecessors mark in the relationship between both agencies.

Also, the Unit Commander of Federal Road Safety Corps, Eleme Command, Lilian Nwanne, affirmed that the Corps seeks the cooperation of sister agencies to enable them extend hands of training their drivers as regards road movement and uses.