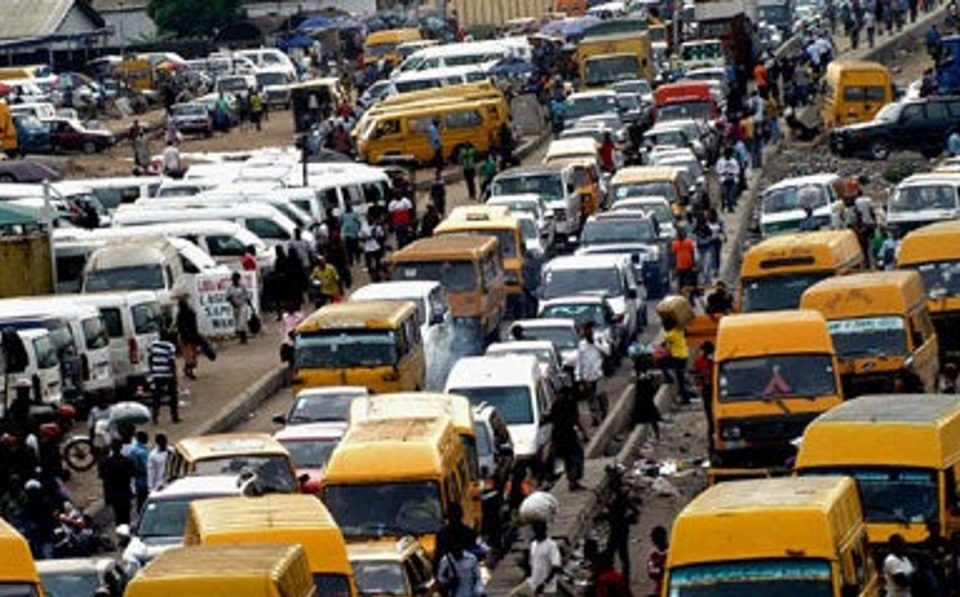 Many commuters and motorists were held in traffic jams on Friday after two fuel tankers fell in the OPIC end of Lagos-Ibadan Expressway, inwards Ogun State and spilled their contents.

A section of the expressway was cordoned off to remove the tankers, resulting in a backlog of traffic which extended inwards Lagos.

The accident occurred around 6am but as of 1pm, emergency officials were still trying to remove the second tanker.

Hundreds of motorists spent hours in traffic while some commuters resorted to trekking as commercial buses avoided the blocked route.

A motorist, Deji Alarape, said he entered the gridlock from Aguda, Ogba area of Lagos and spent about three hours before he drove past the scene of the incident.

He said, “I live in Ogba and work at a factory in Ibafo, Ogun State. I left home around 7am but did not get to work until about 10.30am. I spent three hours in the traffic.”

Another commuter, Idris Babatunde, told our correspondent that he witnessed the traffic moving at a snail’s pace from Palmgrove down to OPIC.

Babatunde, who works at a real estate firm in Mowe, lamented that he got to the office at 3pm since he left his Surulere residence around 11am.

He said, “I was tired by the time I got to the office. I had appointments with some clients at 1pm and I left home two hours earlier. This is a journey that should normally take about an hour but I spent four hours. It was terrible.”

A commuter, Ismail Durojaiye, said he trekked from Ogba to Ojodu-Berger because commercial buses were avoiding the route.

Giving an update on the incident around 1pm, the General Manager, Lagos State Emergency Management Agency, Dr Olufemi Oke-Osanyitolu, said the fallen tankers were conveying diesel and petrol respectively, adding that the scene was cordoned off to prevent escalation.

He said, “As a result of this, a section of the road leading to Mowe from New Garage (Ojodu-Berger) was cordoned off to prevent secondary incident while contra flow was put in place to reduce delays. All traffic management, security and emergency management agencies were on the scene managing the incident and traffic to reduce delay and ensure safety of all road users.”

The LASEMA boss later told our correspondent that the other tanker had been removed and normalcy restored.

COVID-19: We are not starting passengers train operations yet, says NRC