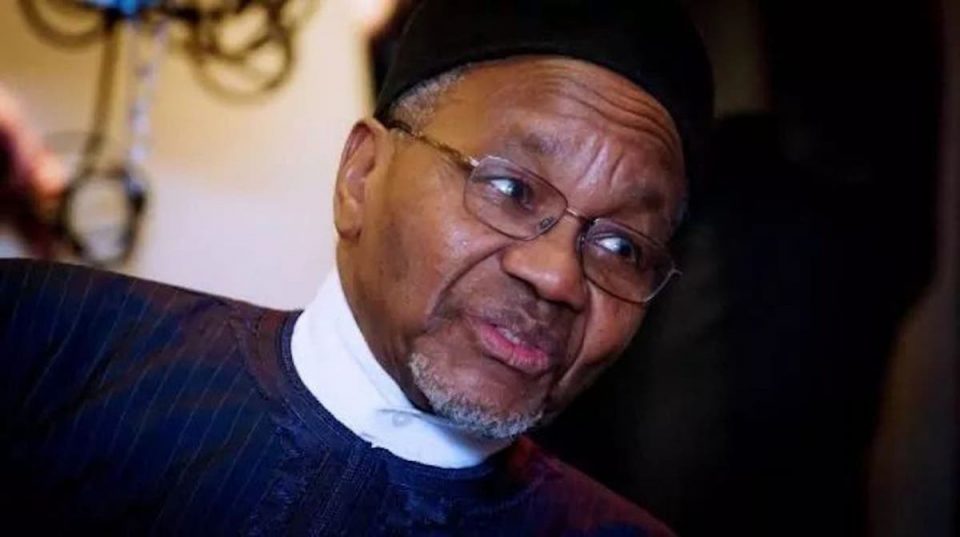 The call on Tuesday by President Muhammadu Buhari’s nephew, Malam Mamman Daura, for the 2023 presidency to be based on competence rather than zoning has refreshed the nationwide clamour for power shift and restructuring.

Daura, in an interview with the BBC Hausa Service, had urged Nigerians to embrace competence, and not zoning, in determining the next president in 2023.

But the comment has set off a wave of rebuttal by traditional advocates of power shift, who have been in hibernation for some time, particularly with the onset of COVID-19, which has slowed down political and socio-economic activities in the country.

The concepts of zoning and rotation of the nation’s presidency, analysts clarified yesterday, arose from the constitution of the Peoples Democratic Party (PDP), which enjoins the party to ensure equitable distribution of political offices in order to give every section of the country a sense of belonging.

This, analysts stated further, found expression in a gentleman’s agreement, which stipulates that the presidency would rotate between the North and the South of the country.

They said although there was a slight disruption with the death of Yar’Adua in 2010, which saw the presidency returning to the South as President Goodluck Jonathan completed his term and ran an independent term, they contended that the election of President Muhammadu Buhari in 2015 has largely compensated for the disruption and successfully restored the concept of rotation.

Daura referred to this rotation arrangement on Tuesday and argued that it had not worked, enjoining Nigerians to jettison it for competence.

The ruling APC, however, stated that the president’s nephew expressed his personal opinion, which did not represent the position of the party.

Ohanaeze Ndigbo warned that equity should not be sacrificed on the altar of parochialism since it was the rotation sentiment that produced the incumbent.

The group said it was the turn of the South, particularly Ndigbo, to produce the president in 2023.

President General of Ohanaeze, Chief Nnia Nwodo, in a statement by his media aide, Chief Emeka Attamah, said: “All we know is that it is the turn of the South where we have abundant competent individuals who can steer the ship of this country, particularly among Ndigbo.”

Nwodo added that it was unfair of Daura to seek an end to “rotation” after Buhari and the northern region had enjoyed two terms in quick succession.

“The truth is that Mamman Daura is not being a fair judge. Then, he didn’t believe rotation should end. Now that he has tasted power through Buhari, rotation can end and the most qualified and competent can be voted in, discountenancing that the South-east has never tasted what he is drooling in.”

“By the way, who determines the most qualified and competent candidate? Is it as competent as the last one they gave the nation?

“It is indisputably the turn of the South, specifically the South-east,” he added.

He said one of the reasons northern politicians ganged up and removed former president, Dr. Goodluck Jonathan, from office in 2015 was over the claim of violation of the rotation principle.

Shake up in EFCC, 20 top zonal officers redeployed to police

Why transferring federal roads to states may be difficult–Gbajabiamila