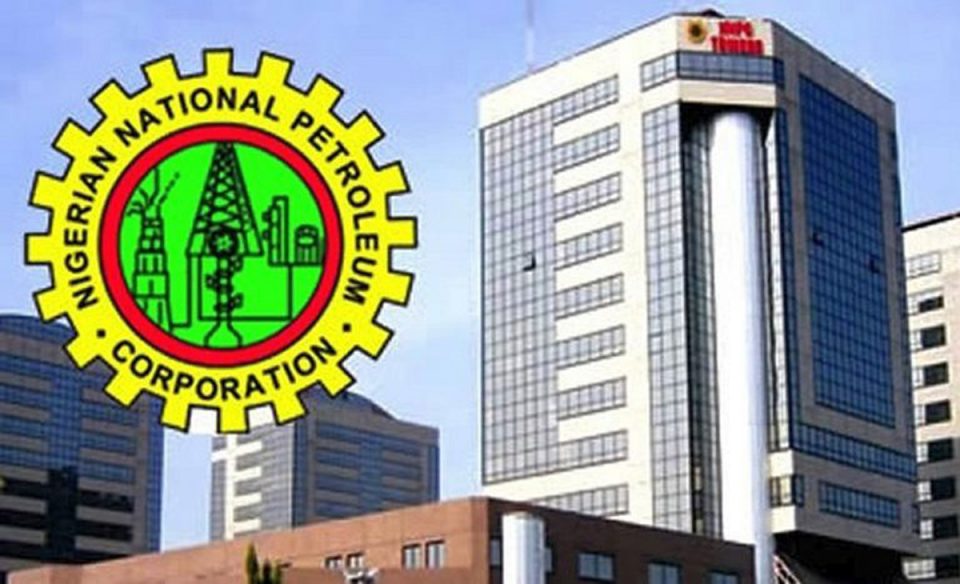 The Nigerian National Petroleum Corporation has denied the claim of 48 million barrels of crude oil allegedly stolen from Nigeria and stored in China in 2015.

The denial is contained in the corporation’s reply to a letter by a firm, Samano Sa De CV and its officials – Ramirez and Jose Salazar Tinajero – who had demanded $125m as compensation for providing information about the alleged theft of the crude oil.

Ogunwumiju stated that the firm’s claim in its letter dated July 23, 2020 sent to the NNPC was “not only unfounded but frivolous”.

He described the firm’s claim as part of “a gold-digging scheme” aimed at “blackmailing and extorting money from our client and the Federal Government of Nigeria”.

The NNPC’s lawyer stated, “We wish to emphatically and unequivocally state for the record that our client vehemently denies your client’s claim that it provided any information to NNPC or the Federal Government of Nigeria which information led to the identification and/or recovery of 48 million barrels of stolen Nigerian Bonny Light Crude Oil stored in the People’s Republic of China.

“Accordingly, it is our client’s position that your client is not entitled to the payment of five per cent of the value of the allegedly stolen crude or any amount whatsoever as compensation for information it purportedly gave to the Federal Government of Nigeria in respect of the said stolen crude stored in the People’s Republic of China.”

Ogunwumiju stated that Samano had first contacted NNPC sometime in 2015, alleging that it had been approached by an unnamed group in China to buy 48 million barrels of stolen Nigerian Crude Oil (Bonny Light Grade).

He stated that the firm claimed that the stolen crude oil was shipped out of Nigeria before the Major General Muhammadu Buhari (retd) administration, and requested it be allowed to buy it upon its recovery as compensation for sharing the information with the Federal Government.

He stated that the NNPC had doubted the veracity of the claim of the stolen 48 million barrels of oil from the outset, as “earlier claims made to the Federal Government by other entities in respect of stolen Nigerian crude oil stored in China turned out to be false”.

He also stated that “it was impossible to ship 48 million barrels of crude oil from Nigeria to China without any record or trace of same” especially because, “as of 2015, the daily production of crude ml in Nigeria was below 1.6 million barrels.”

Ogunwumiju added, “Therefore, 48 million barrels of crude oil would have been the total production capacity of the whole country for a month.

“It is simply impossible that one-month crude oil production would disappear without any record or trace.”

According to him, notwithstanding the firm’s failure to provide evidence to support its claims, “relevant officials of the government were mandated to proceed to China to verify the claims of the existence of the said stolen Nigerian crude oil.”

He stated, “The said delegation discovered that the Samao’s claim was false and baseless. Consequently, the government severed communications with the syndicate.

“Miffed by this, Messrs Ramirez and Jose Salazar Tinajero, acting as agents of Samao, resorted to blackmail and intimidation of key officials of the government and the NNPC, threatening to make public information that the said 48 million barrels of oil had been recovered, sold and the proceeds therefrom, looted by some government officials and the NNPC when it was aware that this was untrue.

“They also demanded $125,000,000 from the said government officials, which was conveniently and rightfully ignored.

“Thereafter, NNPC reported this case of attempted blackmail to the Department of State Services and the Nigeria Police Force.”

He stated that upon investigation it was discovered that Ramirez had been charged with separate and unconnected criminal charges at the High Court of the Federal Capital Territory, Abuja in charge No: FCT/HC/CR/147/2016 and the Federal High Court, Lagos in Charge No: ID/2763/2016.

He added, “Both charges were preferred against Mr Ramirez by the Economic and Financial Crimes Commission for economic and financial crimes.

“The said Mr Ramirez and his cohorts have since been charged to several courts in Nigeria for criminal offences ranging from fraud, forgery, extortion, blackmail, conspiracy, etc.

“The charge which relates to the attempt to fleece the Federal Government and NNPC is Charge No.: FCT/HC/BU/CR/134/2019 between the Federal Republic of Nigeria v. Marco Antonio Ramirez and four others pending before the High Court of the Federal Capital Territory Abuja.

“But for the due diligence of the management of the NNPC, the Federal Government would have lost a whopping sum of $125,000,000.

“The NNPC is currently consulting its lawyers Afe Babalola & Co in a bid to take corresponding legal action(s) against the said syndicate for damages done to its reputation and its officials as a result of the false publications by the syndicate.”

External Reserves Drop By 0.8% in July