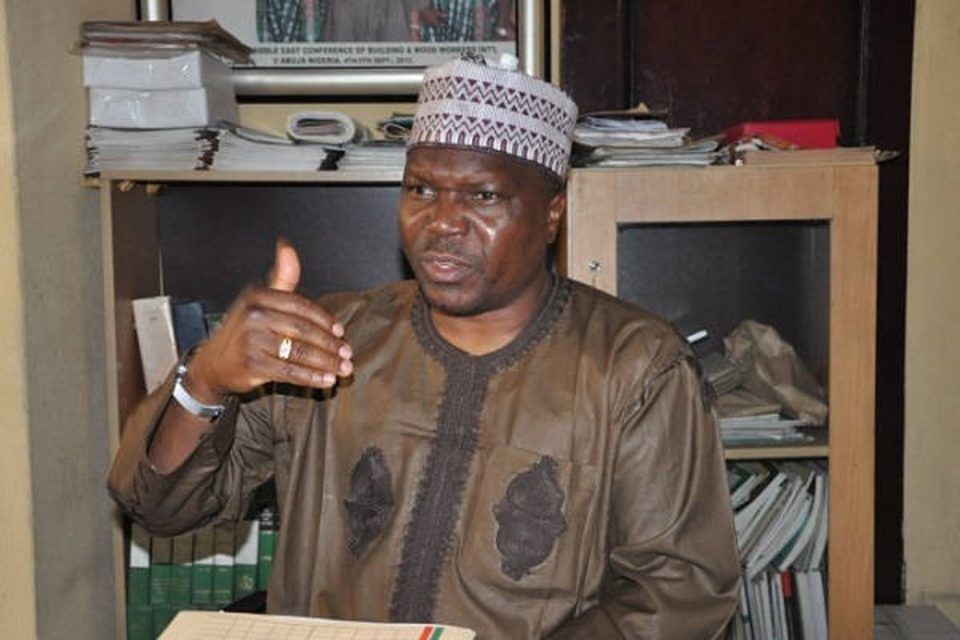 The continuous poor state of electricity in Nigeria is causing huge economic losses, estimated at about N10 trillion yearly, says the World Bank.

Against this backdrop of poor and unrealiable power supply in Nigeria, organised labour has expressed the resolve that it is time to go back to the drawing board and rework the electrical energy architecture of Nigeria immediately.

Outgoing president of the Association of Senior Civil Servants of Nigeria (ASCSN), Boboi Bala Kaigama, at the union’s fourth quadrennial delegate’s conference in Abuja, said World Bank equally added that the transition from a public to largely privately-owned power market, which started in 2013, did not bring the expected outcomes.

“Our failings in this capacity as a nation have, therefore, negatively affected our developmental capacity as the engineering, industrial and technological bases of our country are badly affected, with the high cost of running electric plants/generators,” he said.

Emphasising the importance of electricity as one of the major drivers of development of a modern nation, Kaigama said it was one of the key demands, if a country is to leave underdevelopment and enter the ranks of the advanced economies of the world. He said, unfortunately, Nigerians are still bogged down in underdevelopment as far as the energy sector is concerned.

He said, “As of today, Nigeria, which produces about 5,000 megawatts of electricity per day, lags behind South Africa, Egypt and Algeria in terms of power generation, transmission and distribution in Africa.

“The current electricity paradigm in terms of generation, transmission and distribution is not working and definitely cannot take us to the Promised Land.”

He stated that it was in view of the above that the union was throwing its weight behind the Senate’s recent called for total overhauling of the power sector following the unending epileptic supply of electricity in the country.

Kaigama, immediate past president of the Trade Union Congress (TUC), lamented that it was indeed pathetic that, with the humongous sums pumped into the sector by government, the nation was not getting commensurate positive results, but, rather, the DISCOs are hell-bent on increasing tariffs.

“Our people cannot be made to pay for darkness. Enough is enough,” he affirmed.

“I believe that our political leaders have learnt a bitter lesson from the COVID-19 pandemic and should, therefore, turn a new leaf by providing necessary social amenities and infrastructure to improve the quality of lives of Nigerians,” he said.

ASSBIFFI calls for immediate reconstitution of labour advisory board

Some Nasarawa State residents groan over hike in prices of foodstuff

NCC intervention fund: N500m yet to be accessed by schools – Danbatta