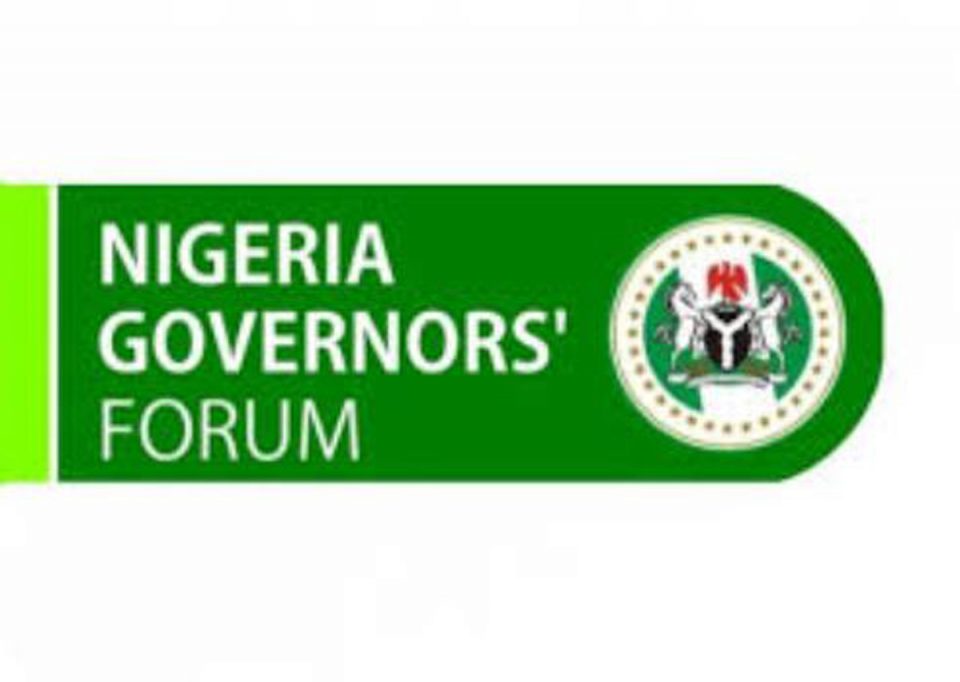 Some states that began implementation of  a tax relief for individual taxpayers and businesses by September 31 are to be compensated.

Such states will partake in the $2.5 million set aside by the Federal Government through its Ministry of Finance, Budget and National Planning and the World Bank, the Nigeria Governors’ Forum ( ), said on Sunday.

Planed as grant, the incentive is to stimulate the success of the various tax relief programmes being introduced by state governments as part of measures to mitigate the debilitating toll of the pandemic on businesses and individuals and to aid speedy recovery of local economies.

NGF spokesman Abdulrazaque Bello-Bakrindo, who broke the news in a statement, said the initiative formed part of the outcome of a virtual meeting held on August 14, under the States’ Fiscal Transparency, Accountability and Sustainability (SFTAS) Programme for Results, organised by the World Bank and the NGF, midwifed by the Finance ministry.

The statement identified the various tax reliefs measure so far announced by states and said the “efforts are being incentivised by a new Disbursement Linked Indicator (DLI) under the FMFBNP – World Bank $750 million  SFTAS programme for results.

It reads: “Eligible states will be rewarded with USD2.5 million each in performance-based grants if they announce by 31st July 2020 and implement by ?30th September 2020 a tax compliance relief programme for individual taxpayers and businesses to mitigate the COVID-19 impact.

“However, there are criteria to be met if a state is to receive the $2.5 million. These are that, state announcements should be signed by the Commissioner of Finance or the Executive Chairman of the State Internal Revenue Service, and published on state websites and in national dailies to ensure widespread awareness amongst taxpayers.

“Furthermore, the state government should issue to their tax officials and collecting agents, guidelines for the implementation of the reliefs to ensure consistent execution by all and sundry.”

According to the statement, the virtual meeting was attended by 125 participants from the 36 states, including commissioners of Finance and executive chairpersons of states’ Internal Revenue Services.

It noted that states are already introducing various forms of tax relief, which include extension of filing and payment dates, tax moratoriums, waivers or reduction of penalties and interests over the extension period.

Some states, the statement said have been offering rebate or discounts on taxes paid within a specific period, while others are allowing the payment of taxes, fees and levies among others in instalments.

According to the statement, SFTAS experts at the meeting “concluded that such waivers for businesses were no longer optional, but have become an essential element of governments’ stimulus-targeted packages to facilitate recovery for businesses facing liquidity crisis, and individuals whose livelihoods have been adversely impacted by the COVID-19 crisis.

It said: “State governments are themselves currently experiencing a liquidity crisis of their own; and with limited capacity to borrow, it has become imperative that they find a balance between granting tax reliefs and maintaining revenues at a sustainable level.

“The extent to which government revenues will be impacted by these reliefs will depend on the type of relief that they grant and their ability to raise their tax efforts simultaneously, including offering incentives for greater tax compliance.”

FG commits N72bn on procurement of equipment for unused 2,000Mw of electricity