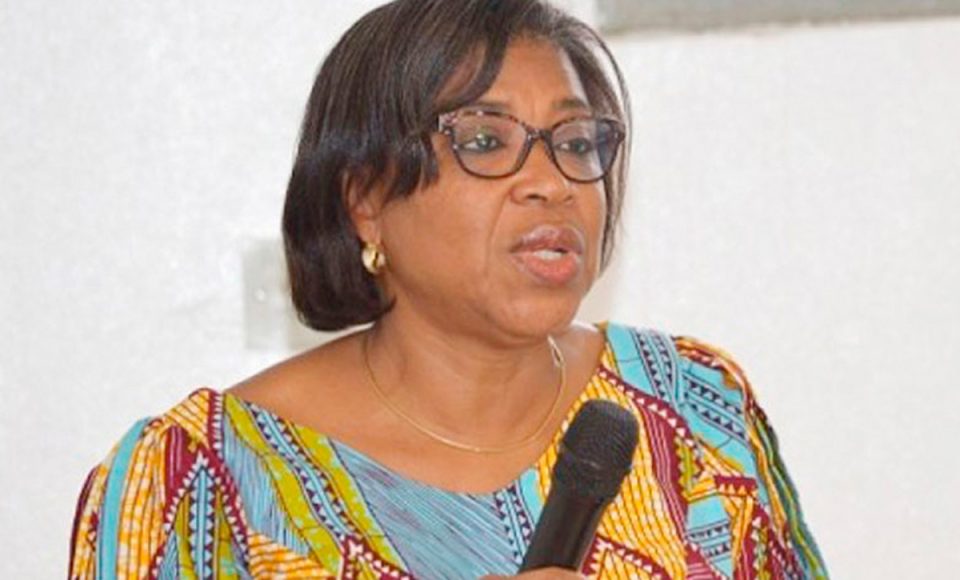 Government has not drawn from the $22.76 loans approved by the National Assembly, the Debt Management Office (DMO) said on Wednesday.

The agency said apart from the conditions attached to the loans, the agreement on them have not been signed.

DMO Director-General Ms Patience Oniha, spoke on Wednesday in Abuja against the backdrop of criticism of Chinese loans taken by the Federal Government to fix infrastructure.

She justified the need for the loans into the huge Budget 2020 deficit – which rose to N4.2 trillion from N1.6 trillion caused by Coronavirus pandemic, which drastically crashed oil revenue.

She said: “What was submitted in 2016 was a request for $30billion concessional loans. But the lawmakers cherry-picked and approved. The balance was the $22.7billion which the Federal Government submitted to the National Assembly in 2019.

“These are concessional loans with the interest of about 3% and tenor of about 30 years. We need to let Nigerians know that the lenders will not give Nigeria $22.7billion at once.

“These loans are disbursed according to milestones. That is the loans are released based on the projects they are meant for after the lenders’ consultants have done some evaluation. It does not mean that once the $22.7billion was approved, we will just be given.

“We have not started drawing these loans because there are processes to be followed. All the agreements have not been signed and the utilization of these loans has conditions.

“We sought approval for the $22.7billion loans from the National Assembly because the law says if you are borrowing on concessional terms, you go to the National assembly.”

She explained that DMO followed legal and constitutional processes on all the loans.

She added: “The DMO Act and the Fiscal Responsibility Act do not allow the DMO to borrow without the approval of the Executive and the National Assembly

“For instance, if we are doing Eurobonds, the parties will not take you to the market without the legal backing of the relevant arms of government including the legislature.

The Director General said: “Every year, we draw the budget and you see new borrowing. This is because there is deficit which means our revenues are short of expenditures.

“When we are talking of the growth in debt stock, we forget the origin. Once you see a deficit in the budget, you have to look for funds to finance it.

“What is different now and makes it worse is that the revenue is lower. During COVID-19 pandemic, the price of oil per barrel dropped to $16. Some oil producing countries were even offering 50% discount. With the pandemic, our budget deficit widened.

What has COVID-19 pandemic done to us? If you asked in January and February this year, In 2020 Budget, we were going to borrow about N1.6trillion to cope with the deficit for 2020 Budget.

“But with COVID-19 pandemic it is now about N4.2trillion because our revenue dropped by about 50 per cent.”

She said borrowing was not peculiar to Nigeria and nobody was out to mortgage the future of the next generations.

“It is not only Nigeria that borrows. I am sure you know how indebted the United States is. The fact that some governments are run on borrowing does not mean that borrowing is wrong.

“Sometimes a government may have surplus but it will borrow to keep its markets open. This is the case with Russia, the UK, Qatar, and Germany.

“We had oil price at N110 per barrel and we were producing at 1.8million barrels per day during the administration of the Peoples Democratic Party (PDP). But we were still borrowing because the budget had deficits, we still borrowed.

“Since we came out of the London-Paris Clubs’ loans,   there are more controls around external borrowings. After the exit of London-Paris loans, we decided that we will take concessional loans. These loans are not used to finance budget but to fund capital projects.

“We have also been paying back some loans. We should try to be analytical  and understand economic dynamics which made some of these loans necessary.”