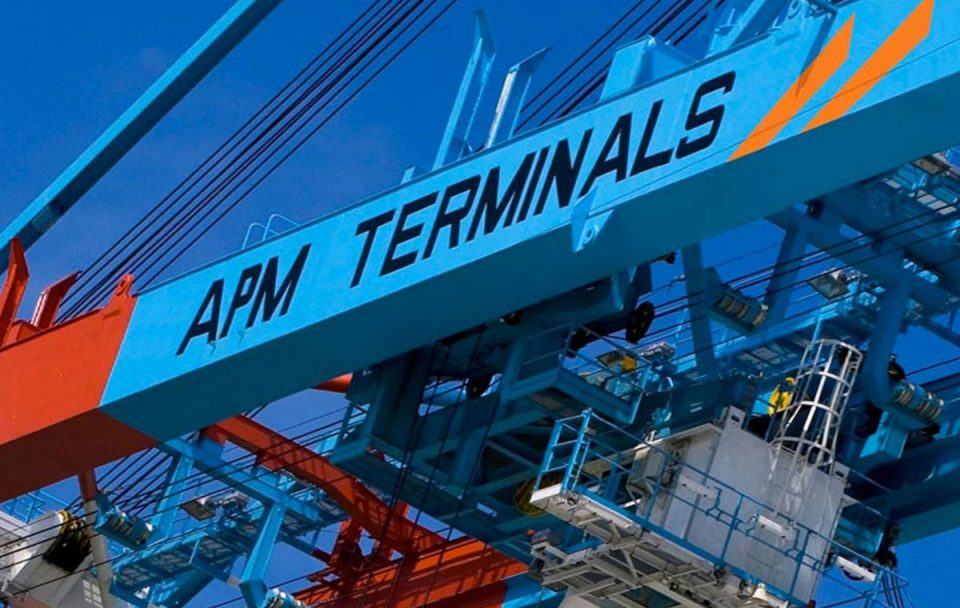 No further improve its efficiency and productivity, APM Terminals Apapa has rolled out the 4G LTE (Long-Term Evolution) networks at its Lagos port facility.

4G LTE is a standards-based network that uses radio equipment to service the terminals’ applications and the services can be tailored to process a very high volume of data messages with minimal delay. The base station allows it to be independent of traffic peaks in the wider network.

According to him, the new 4G LTE connectivity solution, which has already been tested and rolled out at other APM Terminals locations, meets ground level coverage and performance requirements in the entire yard with three dedicated sectors for APM Terminals and limited infrastructure deployment at the terminal. A secure VPN tunnel, he added, is used as an encryption mechanism to segregate APM Terminals data from general carrier data to ensure compliance with the company’s global security requirements.

Laursen said: “In recent years, APM Terminals Apapa has embarked on massive digitisation of its operations and services. This is in keeping with the firm’s global transformation drive. Our customers can expect greater efficiency and higher productivity with the deployment of the 4G wireless network, as it will allow for better collaboration in our terminal operations. An optimised, standardised, cost effective, and security compliant Industrial Wireless connectivity solution, the 4G LTE network is scalable to meet future terminal requirements. Ultimately, customers will benefit from improved operations especially truck turnaround time, terminal efficiency and stability.”

Recently, APM Terminals Apapa acquired new cranes as part of an investment of $80 million for its 2020-2021 financial year, bringing the total investment by the company in Apapa since 2006 to $438million.This is the highest investment by any private terminal operator in Nigeria. The investment has resulted in significant improvements in productivity, with zero waiting times for vessel berthing and a doubling of container volume.

Experts call for appropriate e-commerce taxation in Nigeria, others

No talks are underway to create new Russia-OPEC alliance- Kremlin

OILSERV LTD -at the forefront of Local Content Development in Nigeria