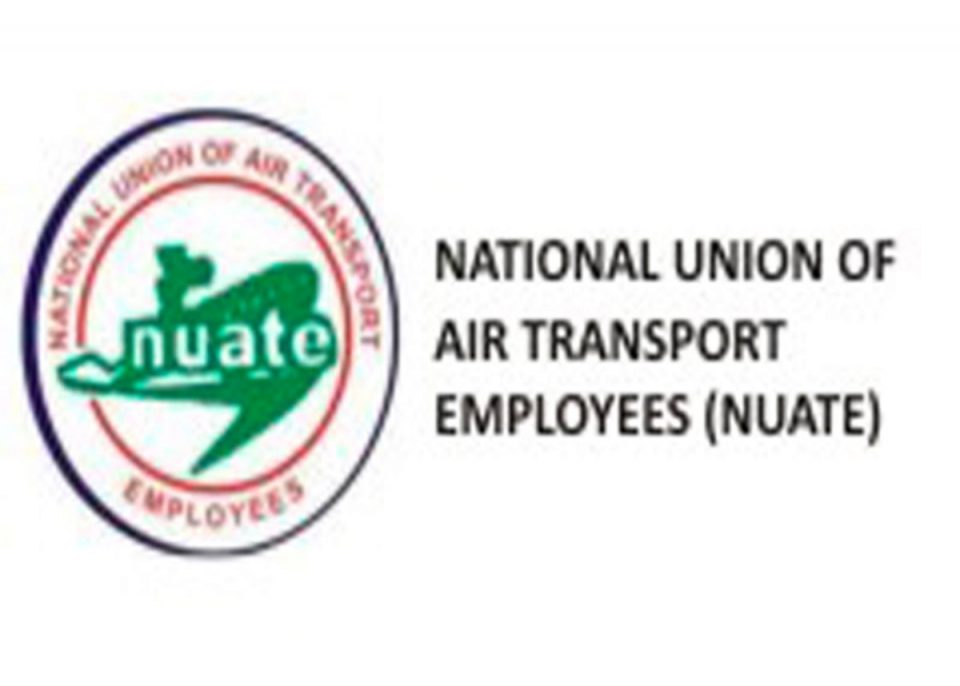 The labour unions in the aviation sector have again threatened to shut down the operations of Arik Air on Monday over the airline’s management’s failure to resolve issues regarding its conditions of service as well as the unjust treatment of its workers during the pandemic.

The two aggrieved unions, the National Union of Air Transport Employees and the Air Transport Services Senior Staff Association of Nigeria vowed to withdraw their services on September 14, according to a statement.