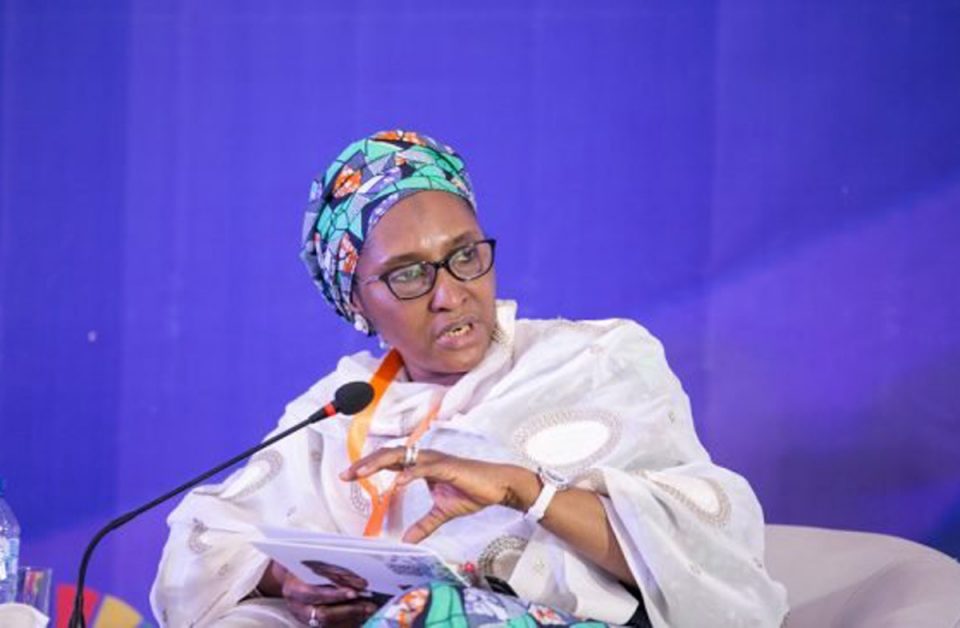 The Minister of Finance, Budget and National Planning, Zainab Ahmed, has said when Dangote’s refinery begins operations next year, it may not lead to significant reduction in the price of petrol because it will be selling at the international price.

Ahmed said this was because the refinery was located at the Export Processing Zone in Lagos State.

The minister said this on the Nigerian Television Authority’s Good Morning Nigeria programme on Monday, which was monitored by our correspondent.

She said the only thing Nigeria would not need to pay was the shipping cost of fuel.

Zainab stated, “What we are doing is enabling the petroleum sector to actually grow. There have been a number of refineries, which have been licensed for several years. None of them was willing to start refining under the regime that we had where fuel (pricing) was controlled.

“The Dangote refinery is sitting within an Export Processing Zone, so they are insulated from that. When we buy fuel from Dangote, we will be buying fuel at the international market price. The only savings that we will be making are savings on freight, which is shipping.

“But we will still have landing cost, labour cost and the marketers will still have to put a margin. These refineries, being refineries that are supposed to have come to operate, can now come in because they are assured that when they produce, they can sell at the market rate and recover their investments and make some reasonable profits.”

She said the deregulation of the sector, which led to the increase in petrol price, was good for the economy as it would encourage investments in refineries.

The minister stated that the Nigerian National Petroleum Corporation would not be able to rehabilitate the government-owned refineries completely, because they were old and there was a need to encourage private investments in refineries.

Ahmed added, “It will mean more refineries will open; they will employ people and fuel will be available in different parts of the country and not just relying on the government refineries.

“Those refineries are old and even if we turn them around, we will not be able to operate them at optimal capacity; so, while the NNPC is trying to rehabilitate them, we also need to encourage the private sector refineries to come on stream and even state governments that have the capacity.”

Also speaking, the Minister of State for Petroleum Resources, Timipre Sylva, said the pump price of petrol would not drop significantly even if Nigeria was refining crude oil locally.

Sylva said the only thing that could make local production cheaper was the absence of shipping cost, adding that the cost of labour would not be too different from the international standard, because local refineries would be paying expatriates.

Impact of coronavirus on Nigeria’s oil and gas sector