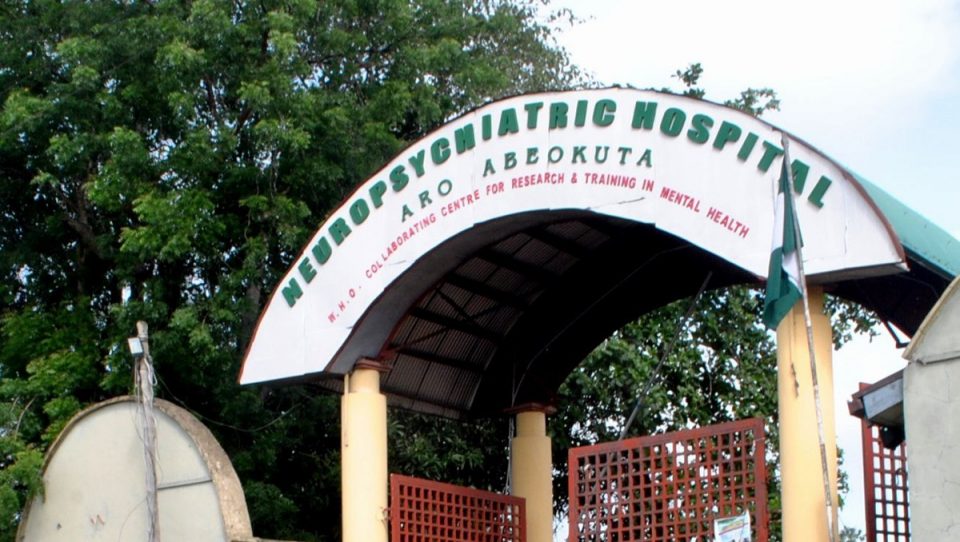 The Neuropsychiatric Hospital, Aro, Abeokuta, Ogun State, says about 36,298 patients were treated at the facility in 2019.

According to the statistics made available to our correspondent by the hospital’s Assistant Chief Nursing Officer, Edmund Alege, the 537-bed hospital registered 3,144 new patients comprising 1,717 males and 1,427 females between January and December 2019.

The NHA said not all the patients had mental health challenges.

In an interview with our correspondent to mark the World Mental Health Day today, Alege said a larger percentage of cases brought to the hospital bordered on mental illnesses, the facility also attended to cases like drug abuse, schizophrenia, mania, depression, epilepsy and puerperal psychosis.

Puerperal, also known as postpartum or postnatal psychosis, is a rare but severe mental health disorder that some nursing mothers develop weeks after having a baby.

It causes such women to hear voices, see things that are not real and experience extreme feelings of sadness and anxiety.

“The Neuropsychiatric Hospital, Aro, is a specialist hospital, currently rated as one of the best in research, training and care within sub-Saharan Africa.

“However, in the last 12 years, the hospital had incorporated the Community Staff Clinic endowed with professionals in the care of medical cases ranging from diabetes, hypertension, mother-child care, obstetrics and gynaecology, among others,” Alege said.

He said it was important to note that orientation and education about available treatment had increased the number of new registrations.

“In my early years of practice at Aro, what we used to see were patients with schizophrenia, mania, depression, epilepsy and very few numbers of women with puerperal psychosis,” he said.

Alege, however, expressed concerns over the rise in cases of drug abuse in recent years which, he said, had nearly taken over the statistics of people living with mental illness.

He identified fear, ignorance and religious belief as factors that hindered people talking about or seeking mental health care in the society.

“When someone is ill and shows symptoms of mental illness like hearing of voices of unseen people, seeing strange things or neglects personal hygiene, they often resort to denial. The next port of call is the religious centre.

“Meanwhile, our level of education about the course, cause and treatment of mental illness is minimal. Many may argue that the reason for anyone experiencing mental illness is evil spirits and curses. These are the reasons why it is somewhat difficult to get quick remission,” he stated.

According to the nurse, the management of Neuropsychiatric Hospital after observing the lapses in care access in the last 10 years had introduced community psychiatry care centres in 20 local government areas of Ogun State.

He said, “The government must do a lot in the areas of awareness and provision of relevant drugs, which patients or caregivers could not afford to buy in private pharmacies.

“The hospital management ought to employ additional nurses and physicians to minimise the burdens on the existing staff in the ward.

“At the grassroots, there should also be a provision of community-based nursing care to reduce the incidence of relapse.”

He also recommended that specialised counsellors or clinical psychologists should be assigned to the wards.