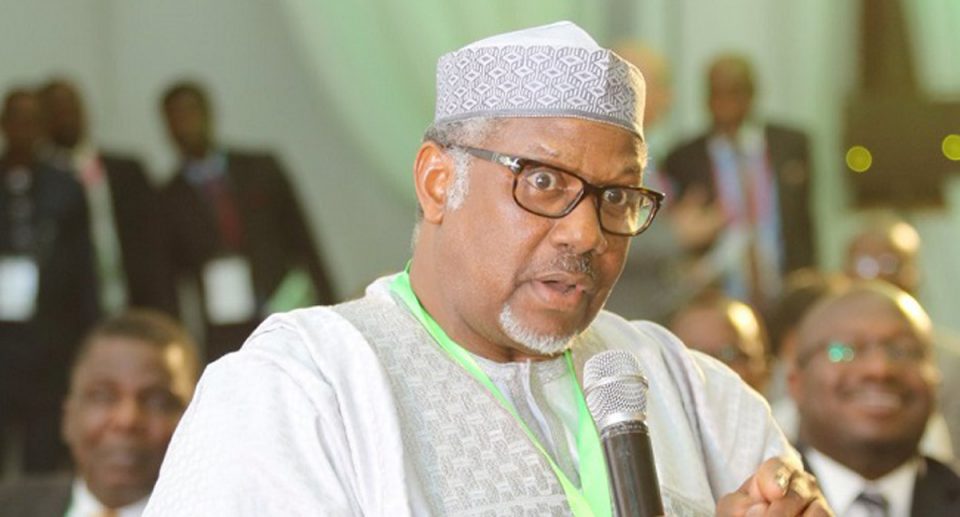 The Manufacturers Association of Nigeria (MAN) has called on the Federal Government to prevail on the electricity distribution companies (Discos) to regularise the varying cost of electricity tariff across different states.

The association noted that the call became imperative for the purpose of creating a level playing field  for manufacturers in Nigeria.

President of the association, Mansur Ahmed, made the call in light of the disparity in electricity tariff, which has been observed to favour some regions of the country over others and most worrisome is the fact that manufacturers who are made to pay higher tariffs sell their products in the same market and cannot afford resultant effects of wider gap in the prices of products as competitors in the industry.

The association  observed that this tariff differences in some instances are as high as 25 per cent, making it impossible to ensure fair competition among manufacturers.

It noted that with the difference in tariff,  manufacturers under the DisCos with higher tariff rate sell at loss in order to sustain the market share, lamenting that if action is not taken urgently, the affected manufacturers may be forced to close down with looming adverse effect on employment and the economy.

Recommending uniformity in tariff and in the event where the disparity has to be maintained due to the difference in commercial activities, MAN posited that government should intervene with the establishment of an equalisation fund as provided in the petroleum sector to support DisCos with smaller number of customers in order to ensure uniformity in tariff across the country.

Commending efforts of the Federal Government aimed at sustaining economic growth and the development of the manufacturing sector in Nigeria particularly the ongoing efforts at improving the quality of reliable and sustainable electricity supply in the country, Ahmed pointed out that inadequacy of electricity supply has been one of the major challenges hindering the competitiveness of manufacturing sector in the country.

2019 Elections: PDP has made our task easier – Bello