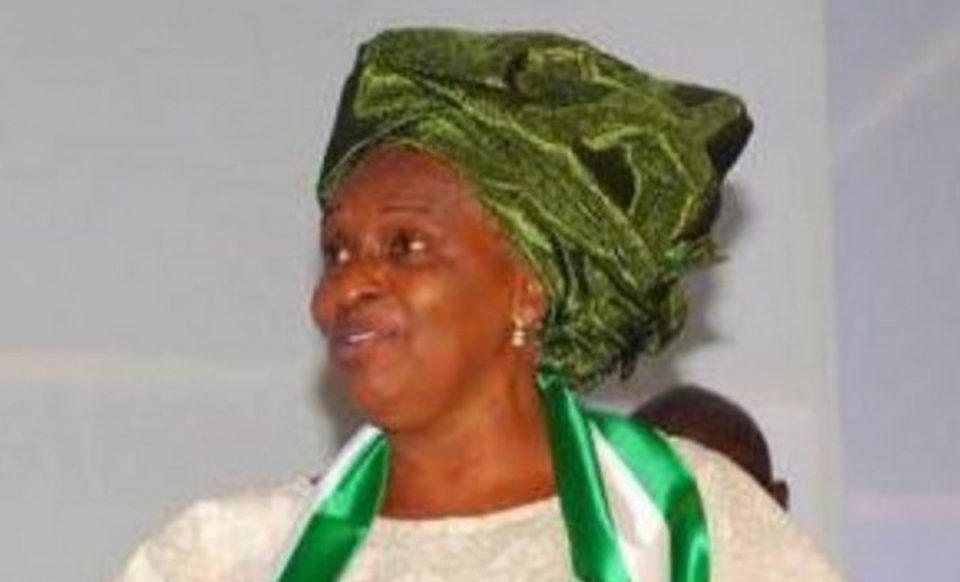 The news of Oyediran’s was confirmed in a statement issued on Friday evening by the husband on behalf of the family and made available to news in Ibadan.

The late Oyediran, who was born on December 1, 1940, was until her death the Chairman of African Newspapers of Nigeria (ANN).

NAN reports that she was the first daughter of the late sage, Chief Obafemi Awolowo and late wife, Chief(Mrs) HID Awolowo.

The family, in the statement, confirmed that the late Oyediran died on Friday afternoon, less than two months to her 80th birthday.

According to the statement, “the children, grandchildren and great-grandchildren of Prof. Olukayode Oyediran regret to announce the sudden, but peaceful passing of his wife of 57 years, Mrs Omotola Olubunmi Oyediran.

“Mrs Oyediran was the first daughter of the late Chief Obafemi and Chief (Mrs) HID Awolowo. She was a very loving, kind and generous mother, grandmother and great grandmother, and matriarch of the Awolowo dynasty.

“She had a very large family, because her heart was large, and her embrace wide. She was a friend of the poor, needy and downtrodden. They called her ‘Iya Alanu OkeBola.’

“She was full of positive energy. She will be remembered with great affection and sorely missed. May her soul rest in perfect peace.”

Oue correspondent who visited the Oyediran’s residence in Ibadan reports that a condolence register has been opened.