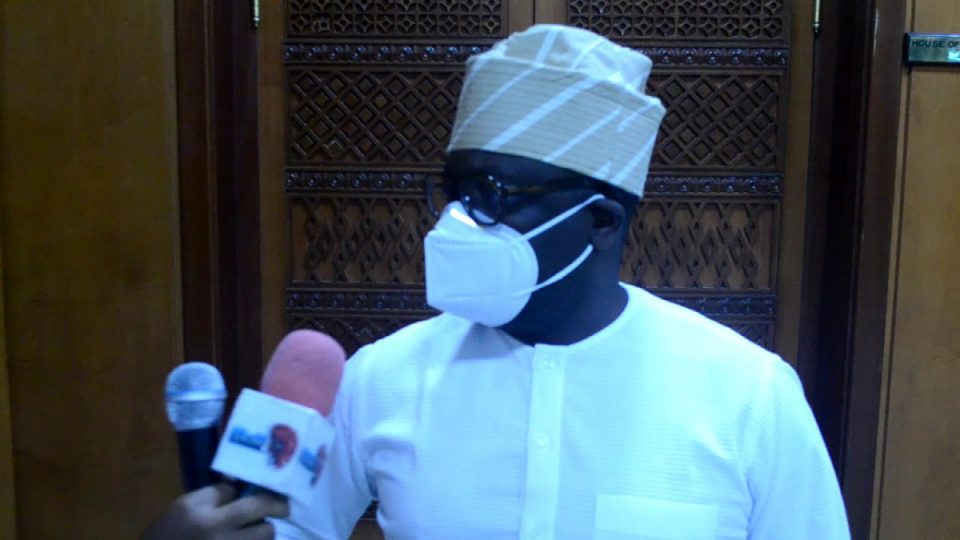 The Federal Government may lose some of its powers to states of the federation, including its exclusive control of the power sector, railway, among others, with the ongoing review of the Constitution by the National Assembly.

The House of Representatives is considering devolution of power from the central government to the states through some bills seeking to move items from the Exclusive Legislative List to the Concurrent List.

Three bills sponsored by Mr Babajimi Benson at the House on Wednesday passed the first reading.

The first bill particularly seeks to amend Second Schedule in Part 11 of the Constitution especially Items 13 and 14 to allow public and private entities be involved in “generation, transmission and distribution of electricity within the state or from the state to any other state with the consent of the state governments concerned.”

The explanatory memorandum on the proposal reads, “This bill seeks to alter the Constitution of the Federal Republic of Nigeria Act (No 24) 1999 (as amended), to provide that state governments shall have Concurrent Legislative Authority, similar to that of the Federal Government, with respect to power and electricity within their states or from one state to another subject to the consent of the state governments concerned.”

Another bill also seeks to alter the Second Schedule of the Constitution “to provide that the Federal Government and the state governments shall have Concurrent Legislative Authority with respect to railway and matters related thereto.”

The third bill seeks to alter section 315(5)(d) of the Constitution “to remove the Land Use Act from the Acts listed in the section in order to make the amendment of the Act flexible and similar to other Acts of the National Assembly.”

Speaking with our correspondent on Friday, Benson, who is Chairman of the House Committee on Defence, linked the ongoing nationwide protests against the Special Anti-Robbery Squad of the Nigeria Police Force to the fault in the governance structure of the country.

When asked if he was indeed pushing for devolution of powers, Benson said, “Yes, this is trying to make the states more viable. The #EndSARS protests have shown that we need to think out of the box and create opportunities for our teeming youths.

“Devolution of powers, unbundling the Exclusive List is the way I feel we can make impact within states. We will reengineer states to be more productive and be able to do things that will add more wealth to our Gross Domestic Products.

“If we devolve powers and we can have a state create its own power, it is going to have a catalytic effect on the socio-economic value in that state. Same for railway; if the states can interconnect rail lines, with the concurrence of the Federal Government, it will only make us advanced.

When reminded that the attempt by the 8th National Assembly to tinker with the Land Use Act failed, the lawmaker it would pass this time.

“I think so (that it will pass), with better education and lobbying. In the developed countries, every piece of land has a title, even a small stall. So, you can take the asset or title to the bank to borrow money and use it to develop whatever enterprise you have. In Nigeria, maybe 30 per cent of our properties have titles. This has to do with the central bureaucracy that we have.”

The House had on Thursday inaugurated its Special Committee on the Review of the 1999 Constitution.

The Deputy Speaker and Chairman of the House Committee on Constitution Review, Ahmed Wase, who disclosed that the panel had received over 15 bills, said they border on restructuring of governance structure, decentralisation of the current policing system, autonomy for local governments and the judiciary, among others.

To sustain Nigeria’s polio-free status, children should be vaccinated at home’

I will be stepping down in 2023, President Buhari insists