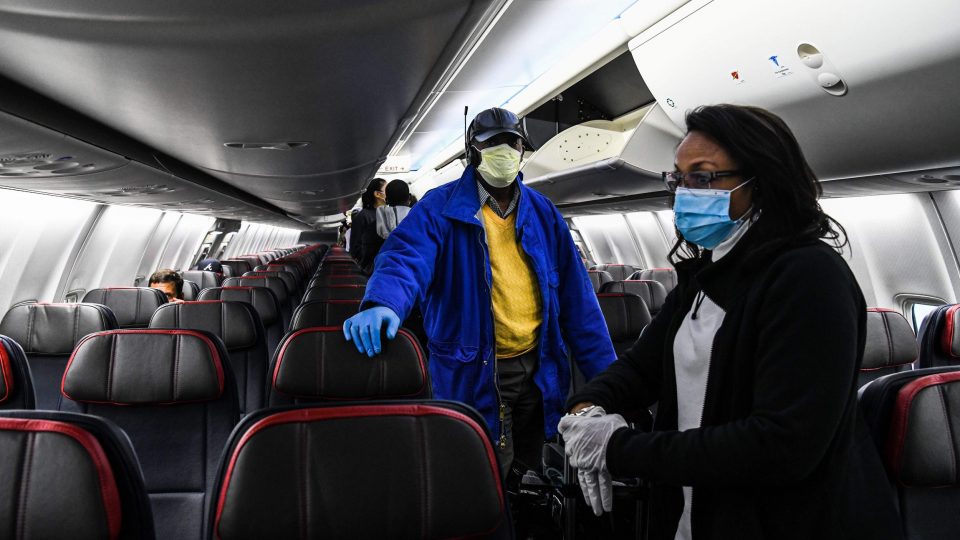 A Texas woman died from COVID-19 while on a flight from Arizona, officials announced this week.

The unidentified Garland woman in her 30s began to have difficulty breathing while on the tarmac awaiting takeoff on July 25, news station WFAA reported.

The woman, who had underlying health issues, was administered oxygen but ultimately died on the jetway, the outlet reported. It’s unclear what airport she was taking off from or what airline she was flying back to Texas.

Dallas County Judge Clay Jenkins said Sunday local officials were previously notified about her death, but only learned that she died from the virus a few days ago.

We don’t know a whole lot,” Jenkins said at a press conference on COVID-19. “We may not know if she was aware she was sick.”

”Jenkins noted that the woman contracted the virus while in Arizona and said her case was a “reminder that there is no age restriction in COVID.”

CBN orders banks to clamp down on COVID-19 financial crimes