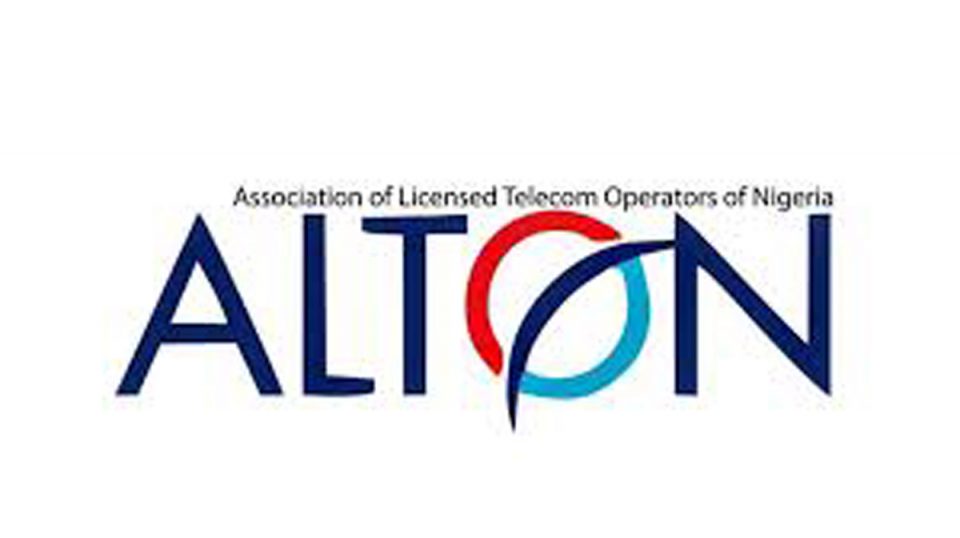 The Association of Licensed Telecommunications Operators of Nigeria (ALTON) on Wednesday said some of its members were experiencing network outage, which was affecting the quality of services provided to subscribers.

In a statement in Lagos, Mr Gbenga Adebayo, the President of ALTON, on behalf of its members,  appealed to subscribers to bear with them.

The ALTON President said that unfortunately, some of its member operators experienced outages on their networks on Tuesday evening, which still subsisted adding that none of it was intentional.

He said that the outages had been compounded by power and other operations-related issues that had occurred across some major routes in Lagos metropolis and other states resulting in congestion of networks.

“Movement restrictions and the volatility on the streets has compounded the restoration of outages because engineers have not been able to move about to fix the problems.

“At the moment, affected member operators are exploiting all avenues to remedy the situation.

“Engineers are making relentless effort round the clock to resolve issues, while in the interim, efforts are being made to optimize coverage utilising alternative solutions as a stop-gap solution to the most impacted locations.

“We, therefore, appeal to our brothers and sisters who are still at the barricades, to please grant access to our member operator engineers to be able to access the affected locations to restore telecom services,” he said.

Adebayo stressed the need for both voice and data communication especially at this critical time.

He said the association also regretted reports of recent incidents of violence across the country and the wanton destruction of lives and property was disheartening.

The President of ALTON said that as service providers and employers of labour,  its immediate priority was the safety of its staff across the country.

Buhari under attack over Lekki massacre

5 pipeline vandals caught with 60,000 litres of petrol in Lagos

LPGA decision on players’ status for 2021 a tough call’