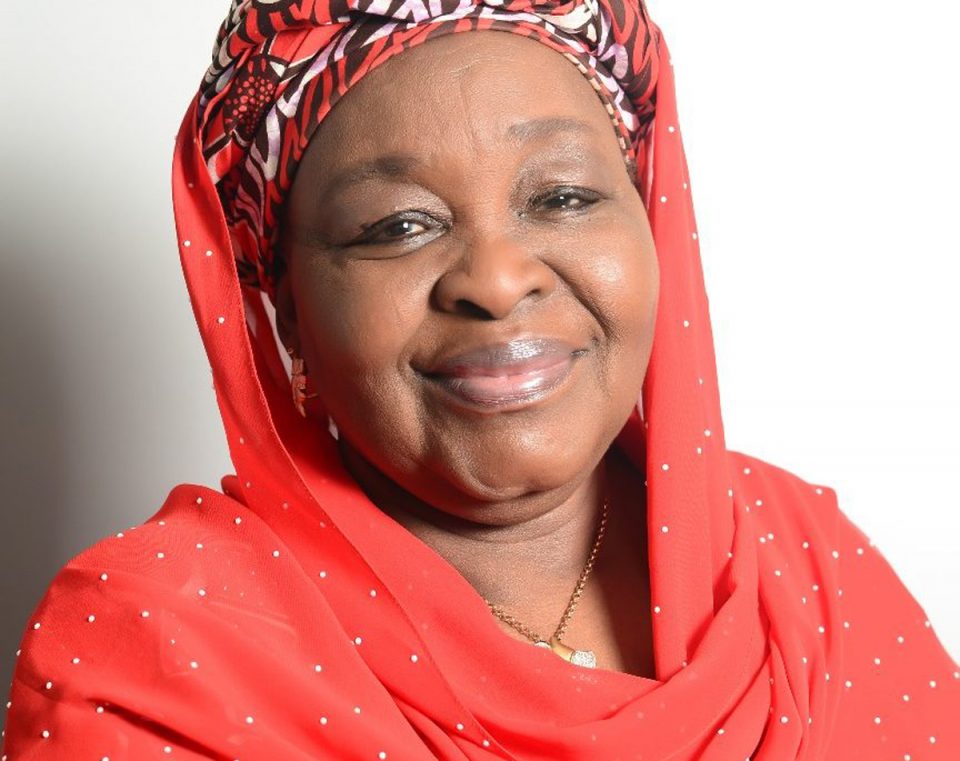 The Nigerian Association of Chambers of Commerce, Industry, Mines, and Agriculture says efforts to project Nigeria as favourable and an investment friendly destination to investors have become futile with the ongoing looting and destruction of properties.

The National President, NACCIMA, Hajiya Saratu Aliyu, lamented that business operations in the country had been seriously impacted as billions had been lost to arson and looting in Lagos and other parts of the country, in a statement.

The statement titled ‘An urgent call for calm and frank dialogue to end #EndSars crisis and ongoing violence’ was made available to our correspondent on Friday.

“NACCIMA’s  efforts as a national chamber to help project our country as a favourable and  investment friendly destination to our business partners abroad, and other foreign investors over the years is now suffering a  serious setback,” she said.

According to her, the situation of things is disheartening especially at a time Nigerians are struggling with the negative impact of COVID-19 on the economy.

She said it was important not to aggravate the economic woes of Nigeria any further.

While extending condolences to immediate and extended families of those who lost their loved ones in the violence, she called for calm, and dialogue and an immediate end to violence, killings, looting and wanton destruction of properties.

She called for a de-escalation of the crisis, which started with #EndSARS protests by Nigerian youths.

“Unfortunately, a hitherto peaceful, legitimate protest has been hijacked by thugs and miscreants,  resulting in attack on businesses, destruction of government properties, burning of police stations and correctional centres to free prisoners,” Aliyu lamented.

She condemned the wanton destruction of properties and looting by hoodlums who had hijacked the peaceful protests.

The NACCIMA president said, “We cannot sit by and allow the looting and other criminal acts by hoodlums to go on unchecked.

“We must work with others to put an end to the violence and lawlessness we are now witnessing.

“We are equally concerned about  the deployment of military forces to confront the protesters, which resulted in unsavoury consequences as witnessed, especially at the Lekki Toll area in Lagos recently.

“We are therefore calling for an end to the involvement of the military in current situation. The impact of the crisis and wanton destruction of property as being witnessed is clear for all to see. Billions have been lost in arson and looting going on.”

The prompt agreement on the initial five-point demands of the protesting youths and  disbandment of SARS, according to the NACCIMA president,  is a reflection of possibilities of what can be achieved through peaceful and meaning dialogue on various contending issues.

Aliyu appealed to chamber members across the country to reach out to influential opinion leaders and other stakeholders in their respective states and initiate moves that could help to curb the violence.

According to her, it is a patriotic duty of the chamber to join other stakeholders in calling for an end to the crisis, not just because of its businesses but because of the country and for the sake of posterity.

Biden pledges free Covid vaccine for ‘everyone’ in US if elected

Over 2,000 sets of twins participate in Oyo Twins Festival