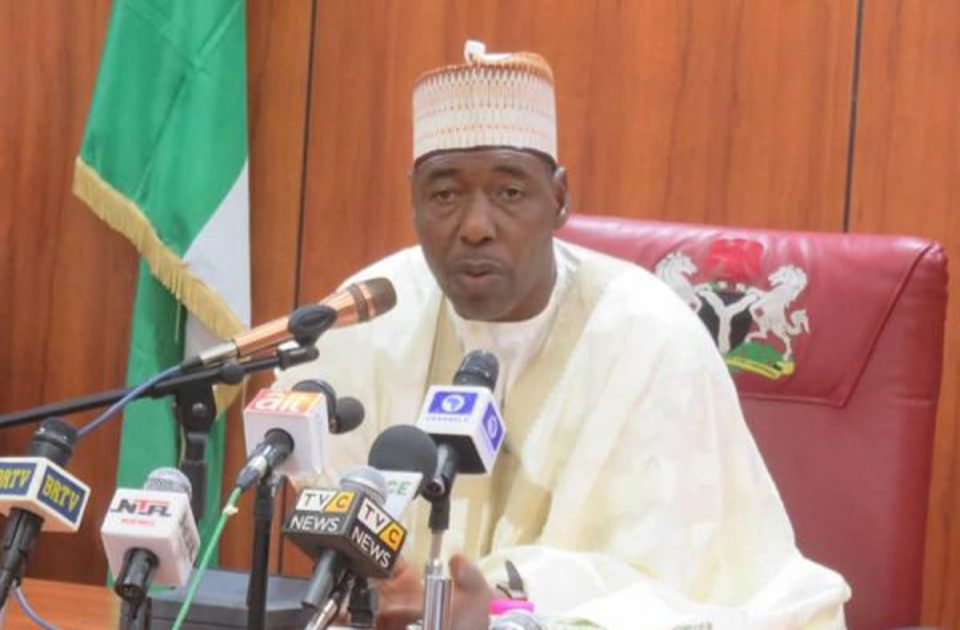 During Saturday’s trip, Zulum explained that since he became the governor of the troubled state last year, he supervised the distribution of N65m to families of 8,000 widows and some vulnerable residents.

Rann, the headquarters of Kala-Balge Local Government Area (LGA), is often cut off from the rest of the country, especially during the rainy season.

Rann can only be accessed by road through Cameroon. The town is cut off during the rainy season due to a discharge from a dam in Central Africa, which according to him, always traps Nigerians in Rann.

The discharge from the dam often stops them from traveling to other parts of Borno and denying them access to farms, which are also flooded.

In this edition, the governor disclosed that he flew into the border town with the money because the town was inaccessible by road through Nigeria and there was no bank through which the cash could be transferred.

Zulum explained that the cash “is to allow the people to purchase food supplies from a border village in the neighbouring Cameroon Republic, for livelihoods.”

Each family (called household) in the community was given between N10,000 and N5,000 cash.

Before traveling to Kala-Balge, Zulum was in Kaduna on Friday for the Northern Governors’ meeting.

He also used the trip to Kaduna to inspect some property owned by the Borno State Government in the state. The state’s assets include Kaduna lodge and palace of the Shehu of Borno, the Governor’s Lodge and Liaison Office, Government Staff Quarters, and Borno Hotels.

He ordered technical evaluation of those properties in need of rehabilitation.