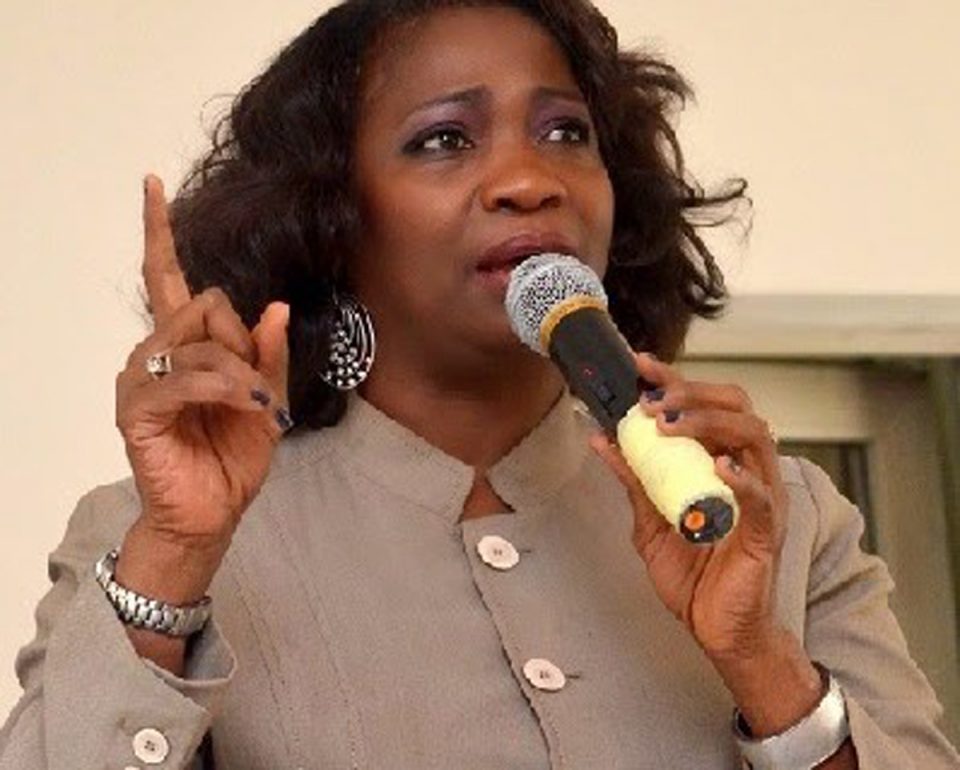 The NBS’ latest capital importation report stated that while $214.25m FDI was recorded in the first three months of the year, only $148.59m was recorded between April and June.

It stated that $213.84m equity and $0.41m other capitals came into the country in the first quarter.

The NBS disclosed that portfolio investment which included equity of $639.72m, bonds of $231.22m and money market instruments of $3.4bn making a total of $4.3bn were recorded in the first quarter.

It added that the portfolio investment reduced to $385.32m in the second quarter of 2020.

According to the NBS, the United Kingdom emerged as the top source of capital investment in Nigeria in Q2 2020 with $428.83m.

Financial experts have said that Nigeria can attract high inflow and volume of Diaspora remittances with proper engagement and transparent exchange rate.

They said this would make Nigeria to compete better with countries such as India, Israel, Indonesia that attract large remittances from their citizens in the Diaspora.

The Chairman/Chief Executive Officer, Nigeria Diaspora Commission, Mrs Abike Dabiri-Erewa, during a webinar by Ecobank, while speaking on the ease of doing business in Nigeria, said it was getting better.

She disclosed that the country’s diaspora policy was being put together just as work on a diaspora trust fund was ongoing.

Dabiri-Erewa said the commission was currently working with the Federal Mortgage Bank of Nigeria to set up diaspora mortgages for interested Nigerians.

What PIB means to Nigeria, oil and gas industry

FG condemns killing of another Nigerian in Kenya