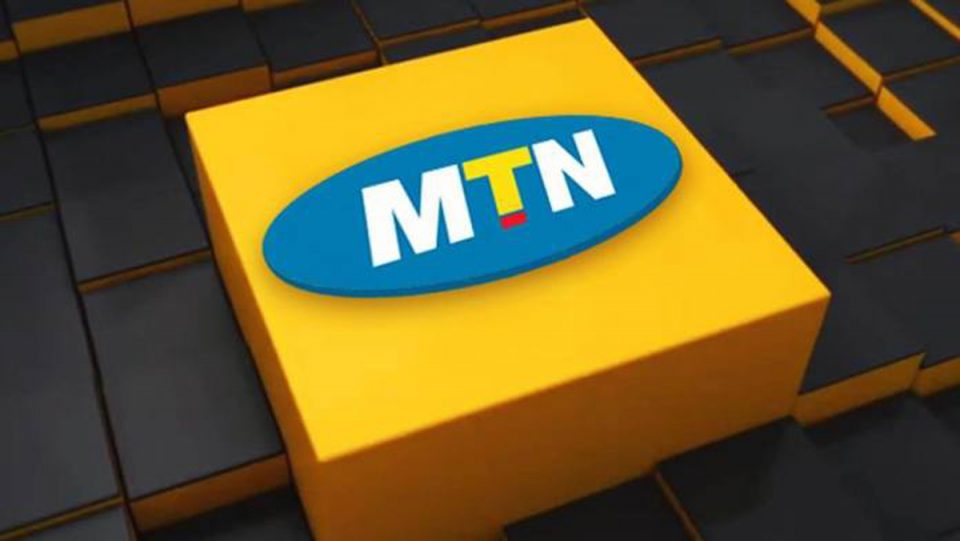 According to its updated financials available on the Nigerian Stock Exchange Market, the Company recorded a 13.9% boost in its total revenue for Q3 2020, as it recorded total revenue of N975.76 billion this year, up from N856.549 billion recorded in the corresponding period last year.

Ferdi Moolman,the CEO of MTN Nigeria, while commenting on the rationale behind the revenue growth in the latest financials posted by the firm, said: “Following a decline in voice traffic and an acceleration in data during lockdowns in Q2, we have seen a normalisation of traffic as restrictions have been removed, with a recovery voice traffic and continued growth in data. This has supported a 13.9% growth in service revenue, with an acceleration of growth to 16.5% in Q3 specifically.”

The following are key metrics which impacted the Q3 2020 figures posted by the firm: Mobile subscribers increased by 3.9 million to 75million.Active data users increased by 1.7 million to 30.7 million and Service revenue increased by 13.9% to N973.8 billion. Earnings before interest, tax, depreciation, and amortization (EBITDA) grew by 9.1% to N497.9 billion.

EBITDA margin declined by 2.3 percentage point (pp) to 51.0%, due to cost pressures arising mainly from increased investments in the firm’s network and the impact on costs of the depreciation to the CBN and NAFEX exchange rates. Profit before Tax (PBT) declined by 0.6% to N211.6 billion. Earnings Per Share (EPS) declined by 3.3% to N7.1 kobo.