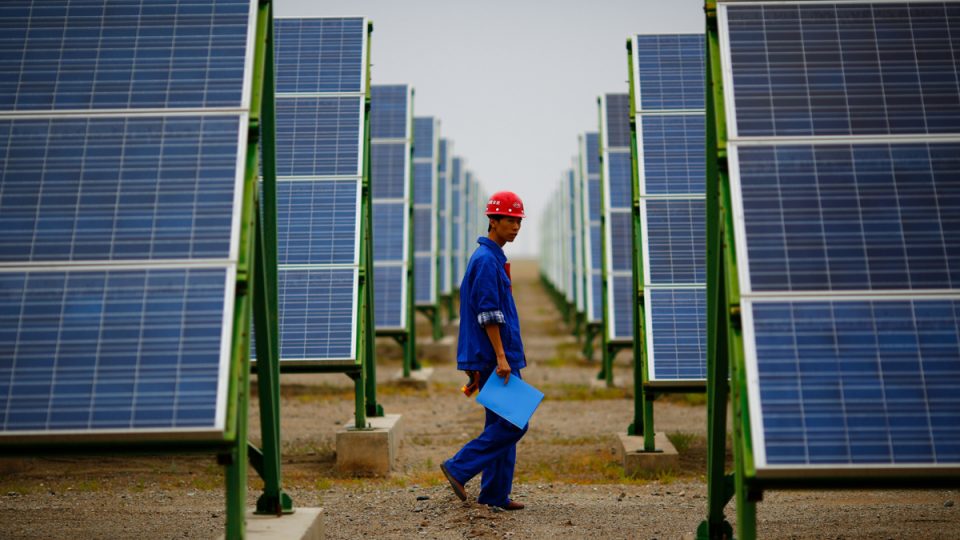 Kolawale, the Chief Executive of  Topian Energy, made the call in an interview with the News Agency of Nigeria (NAN) in Lagos.

According to him, a large country of our magnitude should not be contending with 5,459.50 mega watts of electricity  when there are alternatives to boost it.

Kolawale  said that  authorities should explore more of renewable energy to bridge the energy gap in the country.

According to him, renewable energy is clean energy because it does not cause any form of climate emission to the environment.

“Renewable energy supplies do not pose any health challenges rather, it is environmentally friendly.

“ It is the energy of the future, reasons why many advanced countries of the West are embracing it,” he said.

He noted the government could boost power supplies by encouraging the establishment of alternative energy in areas where they had comparative advantages.

“ Wind turbines might be sited in regions that are prone to the desert, that have a lot of breeze while solar energy is best suitable in regions where they have extreme sun light,’’ he said.