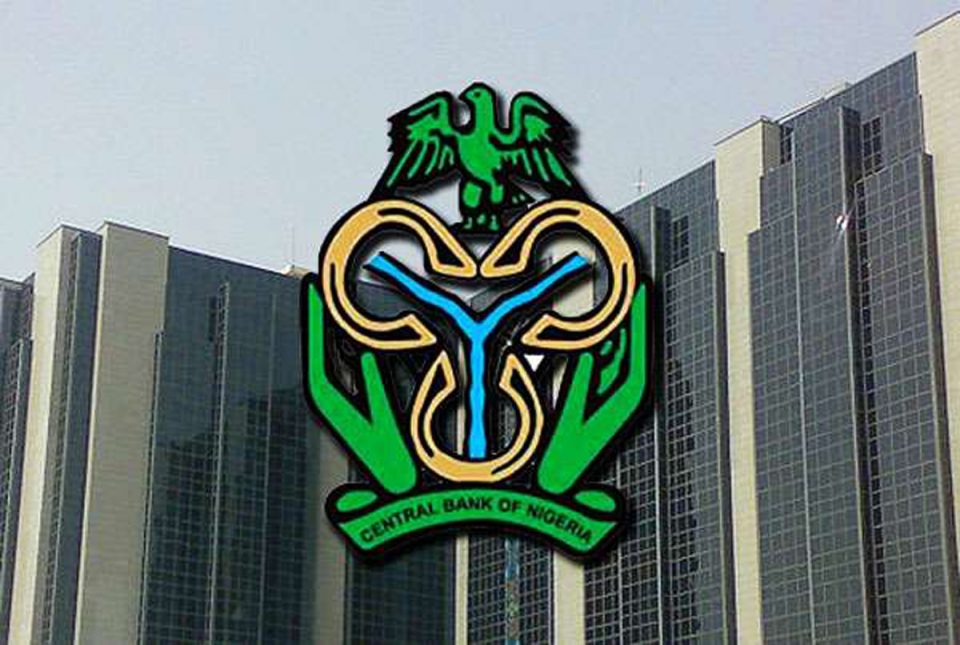 The Central Bank of Nigeria has said more than 60 per cent of Nigerian households it surveyed in September believed that the nation’s economy would end up weaker if inflation started to rise faster.

The CBN, in Inflation Attitudes Survey Report for the third quarter of 2020, said respondents were asked what would become of the Nigerian economy if prices started to rise faster.

“The responses showed considerable support for price stability, as majority (62.1 per cent) agreed that the economy will end up weaker. This is consistent with the notion that inflation constrains economic growth.”

The apex bank said when asked how prices had changed over the past 12 months, respondents gave a median answer of 5.3 per cent.

The report said the percentage of respondent households who felt that interest rates had risen in the last 12 months increased by 10 points to 35.3 points in Q3 from 25.3 points in Q2, 2020.

“On the other hand, 8.3 per cent of respondents believed that interest rates had fallen, while 43.4 per cent of the households had no idea,” it said.

The central bank said respondents were asked how satisfied they were with its management of interest rates in the country.