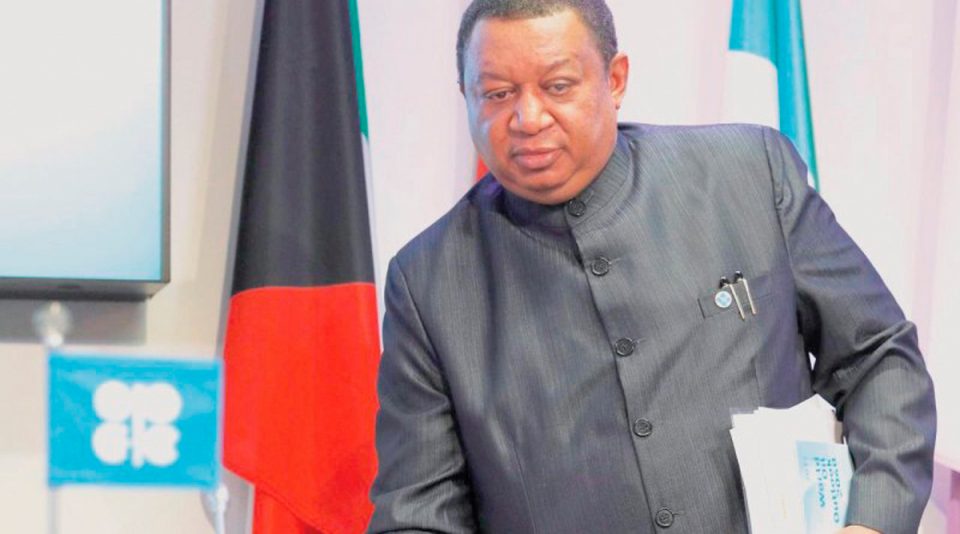 The Organisation of Petroleum Exporting Countries (OPEC), has announced that the global oil industry will require about $12.6 trillion investments in the downstream, midstream as well as upstream to sustain its innovative and production efficiency in 25 years.

Dr Sanusi Barkindo, Secretary General of the organisation, who disclosed at the Crescent Ideas Forum on ‘‘The Outlook on Energy’’ videoconference, also predicted a rash of closure of refineries globally in few years as regions develop new capacities.

He said OPEC’s World Oil Outlook showed that upstream capital expenditure could fall by more than 30 per cent in 2020 alone, but maintained that crude oil will continue to be relevant in the next two decades and a half.

He argued that the oil industry cannot move forward without adequate capital to sustain its historic leadership, stating that it would need financial firepower to grow out of the coronavirus-induced crisis, to sustain technological development and human resources, and to help provide a stable, economic and secure energy supply.

“For OPEC and its member countries, stable and timely investment is essential if we are to successfully achieve our cherished goals of economic diversification and development, and importantly, to help diverse our own energy mix.

“In fact, OPEC’s World Oil Outlook shows that upstream capital expenditure could fall by more than 30 per cent in 2020, exceeding the annual dramatic declines seen in the industry downturn of 2015 and 2016.

“Looking ahead, our projections for the oil industry show that investment of around $12.6 trillion will be needed in the upstream, midstream and downstream between now and 2045.

“To get there, it is very important that the policy discussions on energy and investment remain inclusive and supportive of a diverse portfolio of energy options,” he added.

According to him: “Turning to the downstream, we anticipate a wave of refinery closures as new capacity comes online in the Middle East and Africa, as well as the Asia-Pacific, with crude distillation capacity expected to increase by 15.6 million b/d until 2045”.

He stated that despite the challenges that exist today, OPEC was committed to investments that strengthen the oil industry’s resilience and capacity to meet the world’s demand needs over the long term.

“Only yesterday, the UAE announced visionary plans to invest around $122 billion in its oil industry over the next five years. This is a powerful example of how a leading oil-producing nation is looking at the road ahead,” he said.

He explained that OPEC was heartened by the promising vaccine developments, and the hope that they can quickly be brought to market to save lives, first and foremost, but also to help reboot the global economy.

In this respect, our OPEC outlook for 2020 oil demand is now slightly above 90 million b/d. This represents a sharp decline of nearly 10 million b/d from where we started the year, and almost an 11 million b/d contraction compared to what we forecast for the year back in January.”

Nigeria yet to tackle basic water, sanitation challenges at 59 – stakeholder

I report only to the President, not the public, says Gambari