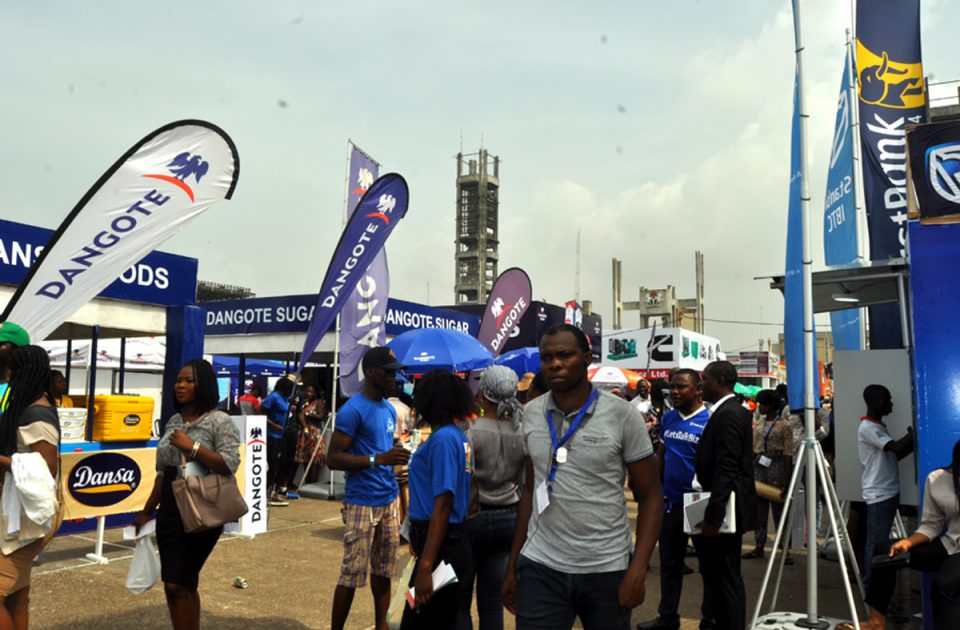 Exhibitors at the ongoing 15th Abuja International Trade Fair have raised concern over low patronage in the light of critical economic situation in the country.

The fair, which is showcasing indoor and virtual exhibitions at Abuja Trade and Convention Centre, opened on Nov. 24 and would end on Dec. 4.

The trade fair, organised by the Abuja Chamber of Commerce and Industry (ACCI), was earlier postponed due to the mayhem that accompanied the #EndSARS protests.

Some of the exhibitors, who spoke on Tuesday in Abuja, blamed the poor turnout and low patronage on lack of adequate publicity.

They also attributed it to harsh economic effect occasioned by COVID-19 challenges and #EndSARS protests.

Mrs Uzoamaka Obi, an exhibitor and Sales Representative of Chicason Group of Company, expressed dissatisfaction about the poor turnout of customers at the fair in spite of huge payment made to secure space.

“The eras of COVID-19 pandemic and #EndSARS protests have past, people have been moving about and going to market by adhering to the safety guidelines.

“So, with proper publicity, people would have been aware of the fair and enhanced the patronage,” she said.

She urged the Federal Government to listen to the cry of common citizens and make things easier for them by opening the land border.

Mr Sunday Salhu, Sales Representative of FARSMAN Company, dealer in house wares including pressure pots, blenders, travel bags among others also expressed dissatisfaction over the turn out of the fair.

He said that after its postponement the chamber ought to have intensified its advertisement to motivate people to participate in spite of economic recession being experienced.

Mrs Modupe Mills, another exhibitor and a Certified Esthetician who also decried the low patronage, expressed dissatisfaction over the poor publicity given to the fair by the chamber.

“I feel they did not give it enough publicity by creating awareness with banners and jingles on the radio and television to sensitise people about the trade fair.

“They should have looked into our pains of 2019 Trade Fair and resolve our complaints. Most of my customers who I called were surprised when they heard that there was an ongoing trade fair.

“I came from Lagos to exhibit in this trade fair, I am putting up in a hotel, I paid for a space to exhibit, there are expenses on logistics, if I am not patronised, of what use is the trade fair to me,” Mills said.

The ACCI management, while reacting to the complaints told NAN that it had intensified publicity to ensure more patronage at the ongoing fair.

The Director-General, ACCI, Ms Victoria Akai, said that the level of patronage being recorded was against the backdrop of negative impact of the pandemic and economic recession.

According to her, the ACCI management engaged in critical mass media to ensure adequate publicity and full patronage, unfortunately the economic climate is affecting every sector of the economy.

“With 48 hours to go the management is not relenting in reaching out to Nigerians to come and patronise to get goods for their Christmas and end of year shopping,’’ she said.

The fair has its theme “Trade and Commerce Beyond Borders”.