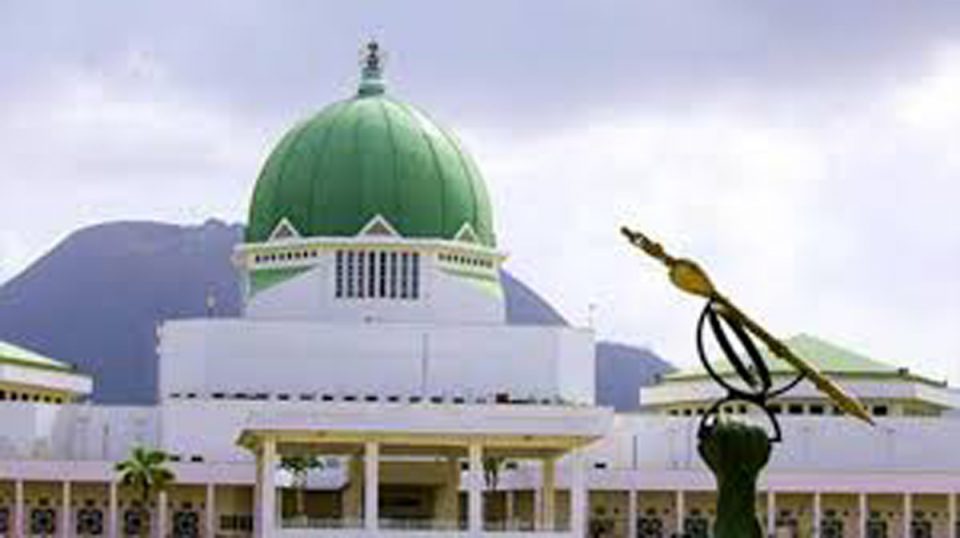 The Coalition of Public Interests Lawyers and Advocates (COPA) has urged the National Assembly to subject the new Petroleum Industry Bill (PIB) to public debate before its eventual passage to ensure an all encompassing law.

Mr Olufemi Franklin, COPA Chairman of the committee for the review of the PIB made the call at a news conference on Friday in Abuja.
He said that the debate would afford Nigerians the opportunity to properly interrogate all issues relating to the Bill with a view to addressing neglected areas.
“A full reading of the Bill reveals an array of new and improved legislation that would indeed apply itself to the reformation of the Nigerian petroleum industry system.
“However, a careful and professional observation of the Bill provides insights into critical areas that went unaddressed, a combination of which may defeat Federal Government’s intent to reposition the petroleum industry in Nigeria,’’ he said.
Franklin noted that beyond optimising revenue generation capacity of the petroleum sector to fund critical infrastructure in the country, the sector must be strengthened to provide the needed policy framework for the country.
He said without such framework, the country`s quest for enhanced revenue in the oil and gas sector may be compromised.
He recommended the establishment of a National Petroleum Directorate (NPD) as a professional arm of the Ministry of Petroleum Resources.
According to him, such department will immediately absorb all non-pool staff and professionals already engaged by the Ministry.
This, he said, was as earlier proposed by successive reports on the need to revitalise the petroleum industry sector.
The committee chairman said the PIB should specifically structure the Ministry of Petroleum Resources into administrative and professional organs.
He explained that the professional organ should be the NPD which would serve as the technical arm of the ministry empowered by law and made up of non-pool staff.
He expressed optimism that the NPD would promote transparency and accountability in the administration of petroleum resources in the country.
Franklin noted that the conversation about creating the NPD did not just start with the Petroleum Industry Bill, 2020.
He recalled that the discussions started with the preparation for the implementation of the 2008 report to accomplish the objective of putting highly skilled professionals into key positions in the Ministry.
“The National Petroleum Directorate was first proposed in the PIB, 2009 to serve as the secretariat of the Ministry.
“This informed the federal professionals in the Ministry of Petroleum Resources and subsequent employment of same by the federal government.
“Over 100 oil and gas professionals were recruited into the Ministry of Petroleum Resources by the Federal Civil Service Commission to form the proposed National Petroleum Directorate as the professional arm of the Ministry.
“These professionals were subsequently trained locally and internationally for effective and efficient implementation of a new Petroleum Industry legal regime but remained under-utilised,” he said.
The COPA is a conglomeration of seasoned legal practitioners committed to public interest engagement and developmental advocacy.
The PIB would replace the Petroleum Profit Tax (PTT) law which is being applied in lieu of corporate income tax.
The new PIB scaled second reading at the National Assembly on Oct. 20.