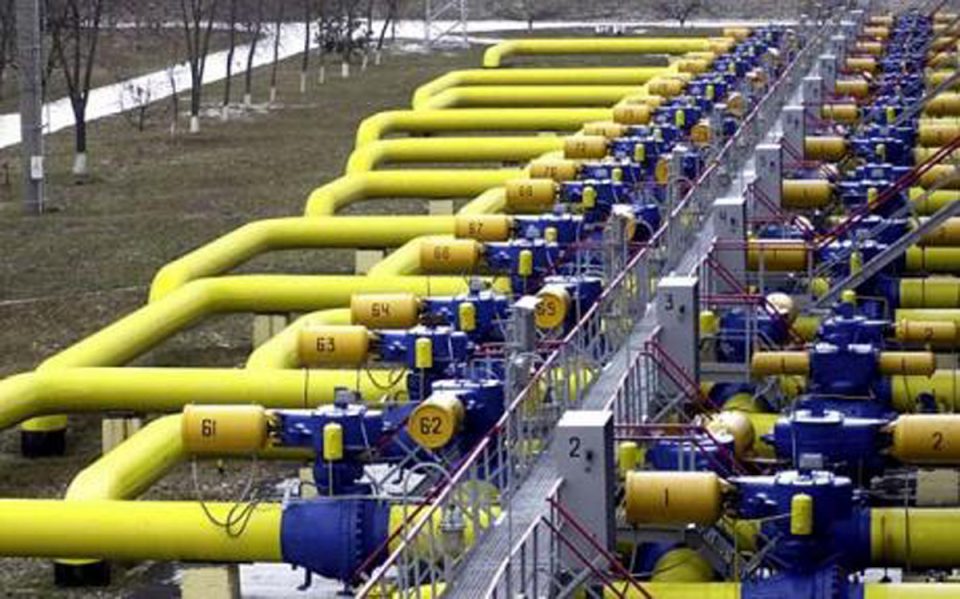 Stakeholders in the nation’s gas sector have advocated the need for better and more effective policy, fiscal and regulatory environment required to make gas industry operations in the country globally competitive.
They spoke at the Nigerian Gas Association Multilogues sessions, where they also maintained that gas policies in the upstream industry, including asset renewals, should guarantee the viability of gas projects to balance the government’s revenue targets and commercial interest of investors.
In a communiqué issued at the end of the sessions, the stakeholders further said the prevailing transitional pricing regime should be short-tenured to enable early migration of transactions to full commercial liberalisation and allow competition to address concerns of affordability.
They posited that government should consider the use of direct subsidies to stimulate industrial growth rather than introduce pricing systems that distort market operations, adding that policies that affect investments should be clear enough to make investors determine recovery timelines.
They advocated the need for extensive stakeholder collaboration and interest alignment to progress the passage of the new Petroleum Industry Bill (PIB) and secure clear, stable, and attractive climate for new investments required to realize broad economic aspirations for the country.
They added that the PIB should provide competitive fiscal terms, weed out unnecessary operating cost components, resolve Deepwater PSC disputes, and smoothen out the transition to new lease administration.
They advised that fiscal provisions in the new PIB should be modelled against global benchmarks to reduce or eliminate operating risks and boost investor confidence, while inputs into the new bill must consider the varied interests and seek a common position in addressing all issues that have been raised in the past 20 years of the PIB formulation.
They also emphasised that the provisions of the law that encourage industry growth should be matched with practical and well-funded implementation programmes required to realize the goal of evolving a gas-based economy for the country.
Sponsored LiAccording to the stakeholders, emerging self-funding regulatory commissions and authorities proposed in the PIB should be underpinned by the entrenchment of transparency, accountability, and measurable performance parameters to avoid abuse of office and the whimsical imposition of levies and penalties.
They said regulatory changes that involve existing investments and active transactions should be implemented in phases to protect the commercial interests, avoid market distortions and guarantee returns for investors.
“The government should urgently fix the nation’s gas industry as the fastest way to boost manufacturing capacity and confront emerging competition in the ACFTA era. Despite her weak industrial capacity and low productivity, Nigeria still holds the potential advantage of fueling Africa’s manufacturing activities by leveraging on her gas.It should improve the domestic operating environment with efficient factors of production to make Nigerian goods competitive in the coming ACFTA context