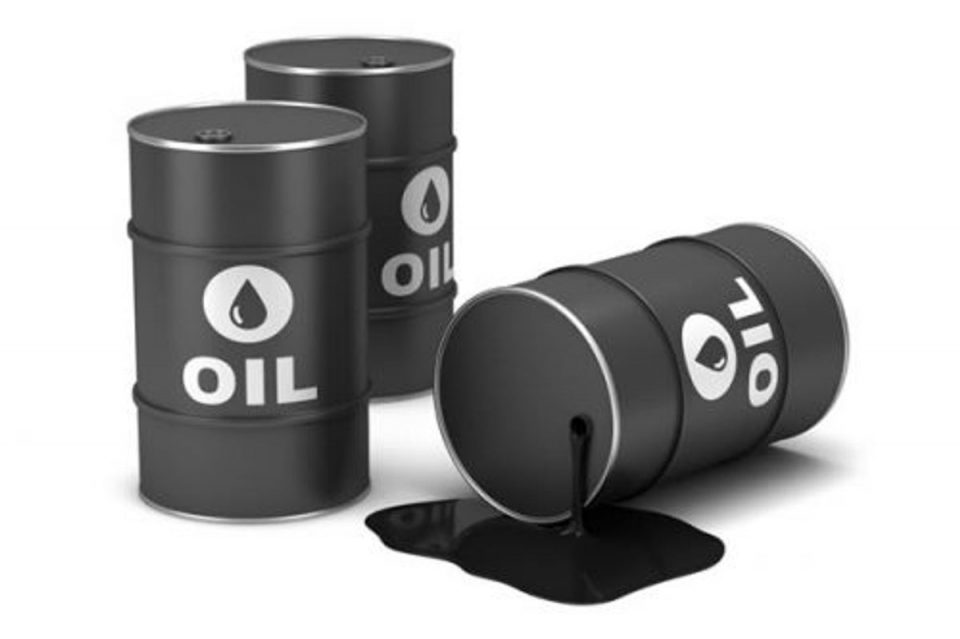 West Africa’s oil exports slumped to the lowest level in at least three years last month as infrastructure woes for some of Nigeria’s biggest streams combined with gradually waning output in Angola.

It was the lowest for both countries since January 2018, when Bloomberg started monitoring shipments in detail.

The report came just as Minister of State for Petroleum Resources, Chief Timipre Sylva, has said that with the completed and ongoing modular refineries in Nigeria, the federal government is set to tackle unemployment and incessant pipeline vandalism.

The nation’s loadings fell to 1.37 million barrels a day in January, the lowest for four years, according to separate data based on loading schedules compiled by Bloomberg.

Revised loadings of Qua Iboe slumped to about 61,000 barrels a day over December and January, the lowest rate in more than four years while liftings averaged 190,000 barrels a day last year, the loading data show.

Eni SpA lifted a force majeure, a clause in contracts that allows deliveries to be suspended, on Brass exports in mid-December following repairs of two pipelines that lead to the Brass oil terminal.

However, according to Bloomberg, Nigeria’s export problems may be temporary, as infrastructure is repaired and oil flows are restored.

However, it stated that Angola’s dwindling outflows look symptomatic of a longer-term decline in the country’s oil output.

When Angola joined the Organisation of Petroleum Exporting Countries (OPEC) in 2007 it was pumping about 1.5 million barrels a day and output was rising as a string of new deepwater discoveries were brought into operation by companies including Total SE, BP Plc, Eni and Chevron Corp.

At the time, Angola said it would accept an OPEC production quota once its output hit 2 million barrels a day, a level that it struggled to reach on a sustained basis before a steep decline in rates as its offshore fields began to exceed the pace of additional supplies from new discoveries.

Linking smaller satellite fields back to existing floating production units helped the country to keep production close to its two million barrel-a-day target for several years, but declines really began to set in from the beginning of 2016, when the stock of new fields available for development began to dwindle.

Meanwhile, the Minister of State for Petroleum Resources, Chief Timipre Sylva, has said that with the completed and ongoing modular refineries, the federal government is set to tackle unemployment and incessant pipeline vandalism.

Sylva spoke during the ground-breaking of an energy infrastructure park being developed by Atlantic International Refinery and Petrochemical Limited in partnership with the Nigerian Content Development and Monitoring Board (NCDMB) at Okpoama, Brass Local Government Area, Bayelsa State.

A statement by the NCDMB in Abuja noted that the minister also inaugurated three corporate social responsibility (CSR) projects executed by the company.

The projects included the Okpoama Cottage Hospital, Iseleama Health Centre and Okpoama Community Water Works. Sylva added that one of the best strategies to curb restiveness in the Niger Delta region is to create jobs and opportunities for youths.

He listed part of his mandate to include collaborating with players in the private sector to establish oil and gas facilities, including modular refineries, which will ensure value addition to the crude oil, products sufficiency, create jobs in-country and curb pipeline vandalism.

He charged the people of Okpoama and other parts of the Niger Delta to create an investment-friendly environment that will attract other oil and gas and manufacturing facilities to the region.

Executive Secretary of NCDMB, Mr. Simbi Wabote, listed the various elements of the energy park project to include 2,000 barrels per day modular refinery, a power plant and a jetty.

He added that the project will serve as a catalyst for infrastructural development and economic activities in Bayelsa State.

Why FG is Moving DPR Headquarters to Abuja’