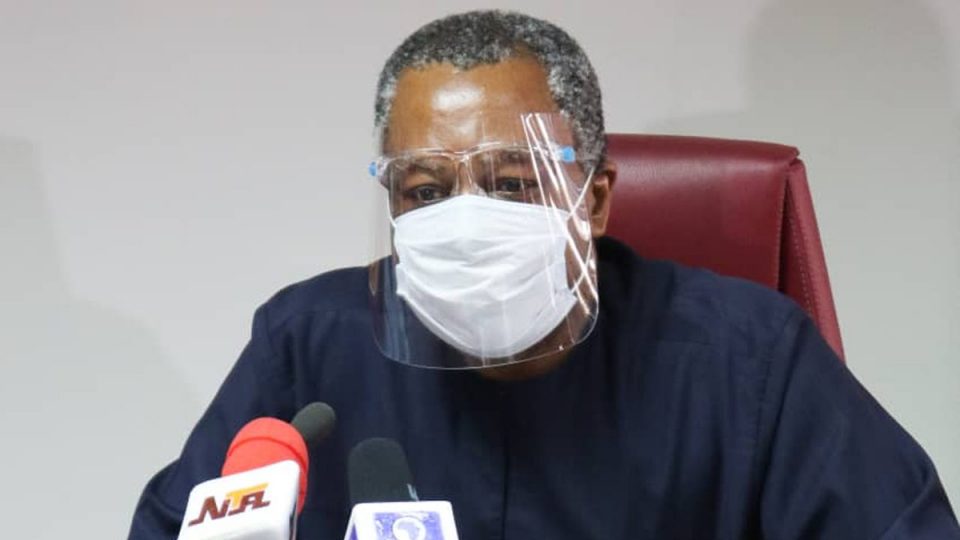 Minister of Foreign Affairs, Geoffrey Onyeama, says Nigeria is learning from the successes of China to grow its economy and become less dependent on imports.

Onyeama made this known in an interview in Abuja while reflecting on the 50 years of bilateral relations between both countries.

The minister said China, within half a century, has grown to become the economic powerhouse and factory of the world, a progress Nigeria is emulating to also grow its economy.

He said Nigeria was, however, on the right track as President Muhammadu Buhari’s administration has prioritised all it takes to boom the economy, especially with agriculture.

“We will like to replicate what China has done.

“When Mr President went to China, the Chinese President, Xi Jiping said that there were three preconditions for a country to achieve development,’’ the minister said.

According to him, one of such preconditions is the ability of a country to be able to feed her population.

This, he said was why President Buhari has prioritised agriculture for food security.

“He then said that technical ability and education, which are also important components of Mr President’s vision for Nigeria was the second condition that the Chinese President gave.’’

The third precondition identified was that a country needed the financial capital to generate wealth.

“So, measures like importing what we don’t need, producing more and consuming more of what we produce is also a way of building capital.

“We are also trying to learn from what the Chinese have done and of course, circumstances of every country are different.

“You cannot always replicate exactly what other countries have done but the broad principles I think we can learn from,’’ Onyeama said.

He hinted that the Nigerian government would like to see a more balance in trade with China, where the country will produce more finished products and be more competitive in selling to the Chinese.

“There is a huge trade-in balance between Nigeria and China as there is between China and every single country on earth,’’ he said.

According to Onyeama, China is one of the largest importers of Nigeria’s oil but the government is pushing the Chinese to import more from Nigeria to balance the trade, especially in the area of agriculture.

He noted, however, that to achieve the balance in trade, it was important for Nigeria to move up the value chain

Instead of just exporting the raw materials, he said the nation needed to move into finished products and “add more value to what we sell’’.

“Of course, you get more money from that rather than just selling the raw materials and importing finished products.

“Also, for agriculture products, we need to brand them and make them more attractive while we also look at the quality aspect, especially in agricultural product,’’ Onyeama said.

Audit query: NNPC, subsidiaries must appear before us, say Reps