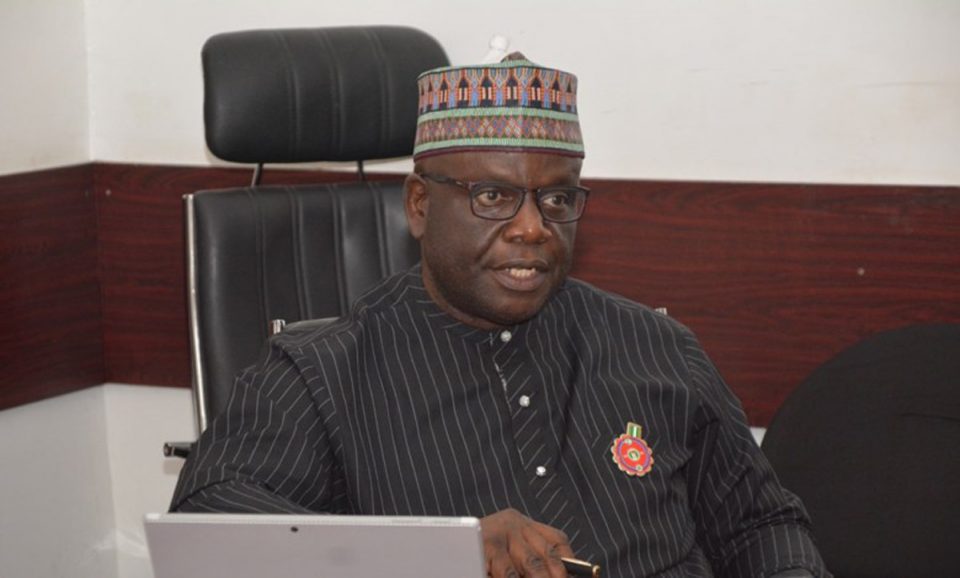 The Nigerian Civil Aviation Authority (NCAA) has announced the lifting of ban on Boeing 737 Max Aircraft flying into the Nigerian airspace, following the two accidents involving the aircraft model in recent past.

The Director-General (D-G) of NCAA, Capt. Musa Nuhu, stated this in a statement he signed on Sunday in Lagos and made available to news men.

Nuhu noted that the approval had become effective since Feb. 12, adding that the aircraft can now fly into the country’s airspace.

He explained that the NCAA banned the aircraft model because of the two accidents they recorded in the past.

The Minister of Aviation, Sen. Hadi Sirika, pronounced then the ban on the operations of the Boeing 737 Max Aircraft model in the Nigerian airspace.

The D-G said that on Nov. 18, 2020, NCAA had received a Continued Airworthiness Notification to the International Community (CANIC) CAN-2020-24.

“This, however, made the FAA issue a final rule/Airworthiness Directive (AD) that mandated the following actions for Boeing 737 Max aircraft which include:

Nuhu said that it recognised that a Joint Authority Technical Review (JATR) carried out a joint review of the Boeing 737 Max planes safety system alongside FAA and NASA.

He said that the FAA had released documents on Boeing 737 Flight Standardization Board Report, revision 17, identifying special pilot training for the 737 Max planes and Safety Alert for operators.

He said: “NCAA recognises the joint review of the Boeing 737 Max Safety System and came up with the following actions required of all foreign and domestic operators:

“All operators are required to work with the Boeing Company and NCAA for the Aircraft Type Certificate Acceptance Programme to have the aircraft registered in Nigeria and issued with a Standard Certificate of Airworthiness.

“All foreign air operators that intend to operate the Boeing 737 Max aircraft into Nigeria must submit evidence of compliance with the FAA AD 2020-24-02,” he said.

Nuhu noted that NCAA would continue to ensure strict compliance with safety regulations as violation[s] would be viewed seriously.