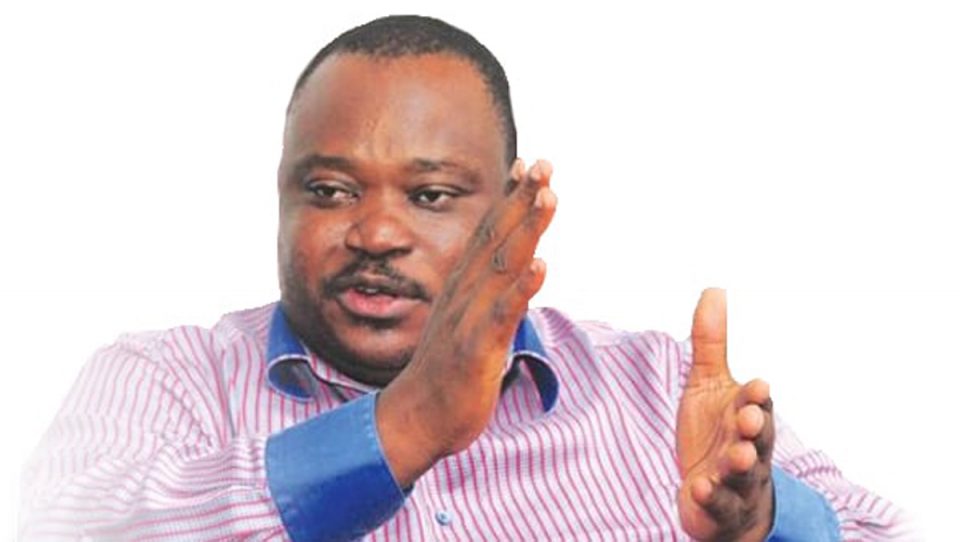 The Federal High Court, sitting in Abuja, yesterday set aside the interim order through which the Asset Management Corporation of Nigeria (AMCON) seized property belonging to a businessman, Mr. Jimoh Ibrahim, for an alleged N69.4 billion debt.

Justice Okon Abang set aside the order made on January 4, allowing a receiver/manager appointed by AMCON to manage the assets belonging to Ibrahim.

The judge set aside the order on the grounds that AMCON concealed facts relating to the case in order to obtain an interim order in aid of Mr. Taiwo Lakanu, the receiver/manager it purportedly appointed to manage the assets of NICON Investment Limited and Global Fleet Oil and Gas Limited owned by Ibrahim in respect of the debt.

Justice Nkeonye Maha, on January 4, had granted an ex-parte application by AMCON for, among others, restraining Ibrahim, NICON Insurance Limited, Nigeria Re-Insurance Hotel Limited, Abuja International Hotels Ltd and NICON Hotels Ltd, and their agents from interfering or obstructing Lakanu from performing his responsibilities as receiver/manager appointed over NICON Investment and Global Fleet.

The judge made further consequential orders directing the Inspector-General of Police (IG) and other security officers named in the application, to provide Lakanu with all the needed assistance to execute his task.

But the respondents which include Ibrahim, his firms, NICON Investment Limited and Global Fleet Oil and Gas Limited, in their own suit marked: FHC/ABJ/L/001/2021 prayed the court to set aside the earlier order on grounds of “non-disclosure and misrepresentation of material facts.”

In his ruling yesterday, Justice Abang agreed with the defendants that AMCON concealed facts, which robbed the court of any jurisdiction to hear the matter.

The judge said AMCON failed to disclose that the purported debt owed by NICON Investment and Global Fleet to Union Bank, which it bought, was the subject of a pending suit before the High Court of Lagos State.

He held that AMCON withheld another fact from the court, that a Federal High Court in Lagos, presided by Justice Oguntoyinbo, on October 2, 2019, had stayed further proceedings in a similar case, marked: FHC/L/CS/776/2016, pending the outcome of proceedings in the suit before the High Court of Lagos State.

According to the judge, the ruling of Justice Oguntoyinbo is still subsisting and has neither been appealed against or vacated, hence the order of January 4, 2021, by Justice Maha is a nullity.

Abang further held that all consequently orders made on January 4 regarding AMCON’s ex-parte application are vacated.

“This is a clear case of concealment of material facts before the ex-parte order was made.

This is a case of non-disclosure and suppression of material facts. AMCON cannot pretend that the order made on October 2, 2019, does not exist, having not appealed.

“As far as the ex-parte order, limited to January 4, 2021, is concerned, it is a nullity. Where a trial court lacked jurisdiction to make an order, a judge of coordinate jurisdiction has jurisdiction to set same aside,” he said.

The judge noted that the issue at stake was not about AMCON’s power to appoint a receiver/manager, but whether AMCON disclosed to the court in Abuja, before obtaining the January 4, 2021 orders, that there was a subsisting order made by the Lagos Division on October 2, 2019, staying proceedings.

While noting that AMCON’s power to appoint receiver/manager, under Section 48 of its Act, was not in doubt, the judge held that the issue of whether AMCON could appoint a receiver manager over NICON Investment and Global Fleet in respect of a debt that has not been ascertained would only be determined at the hearing of the substantive suit.

He then ordered the five defendants in the suit, including Ibrahim, to file their defence to the substantive suit and adjourned till March 15, 2021, for parties to first, address the court on whether it could proceed with further hearing of the suit in view of an earlier ruling, it gave on February 25, 2011, in a related case, marked: FHC/L/CS/1359/2010 between Union Bank and NICON Investment and six others.

AMCON, in applying for the January 4, 2021 order, had stated that in 2008 and 2009 NICON Investment and Global Fleet were granted a loan facility of N26 billion by Union Bank and that the facility was secured with £125 million jointly owned by both companies, kept in the NICON Investment’s fixed deposit account with the bank.

It added that when the loan was due, both companies failed to repay, and Union Bank later sold the debt to it (AMCON) as a non-performing loan, adding that as at November 30, 2020, the outstanding loan, with accrued interest, stood at N69 billion.

AMCON said it later acted, pursuant to Section 48 of its Establishment Act, to appoint Lakanu as a receiver/manager over the assets of NICON Investment and Global Fleet in order to manage the assets and prevent them from wastage.

In a counter-affidavit, Ibrahim and other defendants stated among others, that the issue of whether there is a valid debt owed to Union Bank by NICON Investment and Global Fleet, the companies alleged to be in receivership, is the subject of the suit: LD/1074/2010 pending before the High Court of Lagos.

They added that Union Bank, which claimed to have sold the purported debt to AMCON, admitted in the suit before the Lagos High Court that it is in the custody of £125 million held in favour of NICON Investment.

The defendants stated that AMCON suppressed material facts before the interim ex-parte orders were obtained on January 4.