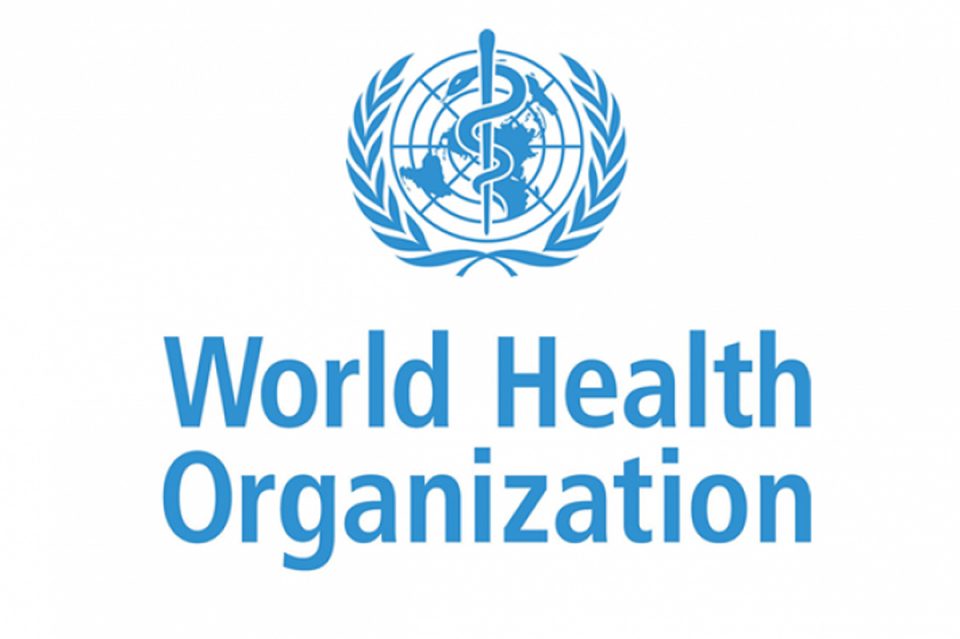 The World Health Organisation (WHO) believes it is unlikely the Coronavirus pandemic （COVID-19）will come to an end  by the end of 2021.

“I think it will be very premature and unrealistic to think that we are going to finish with this virus by the end of the year,” Michael Ryan, director of the WHO’s health emergencies programme, said at a briefing on Tuesday.

“What we can, if we are smart, finish with is the hospitalisations and the deaths and the tragedy associated with this pandemic,” Ryan added.

The WHO’s focus at present was to keep transmissions as low as possible and vaccinate more and more people.

The situation regarding the delivery of vaccine doses had already improved compared to 10 weeks ago, Ryan said, although there were “huge challenges” in distributing them and the virus still had the upper hand.

“If the vaccines begin to impact not only on death and not only on hospitalization, but have a significant impact on transmission dynamics and transmission risk, then I believe we will accelerate towards controlling this pandemic,” Ryan said.

The number of new cases of COVID-19 rose by 7 per cent worldwide, last week, the WHO said later on Tuesday.

This is the first increase following a fall in case numbers over the past six weeks.

The increase could be due to new and more contagious strains of the virus, the WHO said, citing easing of rules and fatigue with regulations as other possible causes.

The Middle East saw the largest rise of 14 per cent, followed by a 9-per-cent rise in South-East Asia. Case numbers also rose by 9 per cent in Europe and by 6 per cent in the Americas.

In contrast, nearly a quarter fewer cases were reported in Africa compared to the week before.

According to WHO， vaccines do not provide immunity immediately but need several weeks before they become effective, and noted it would take even longer to protect whole populations.

States gear up as Nigeria gets 3.9 million doses of COVID-19 vaccine