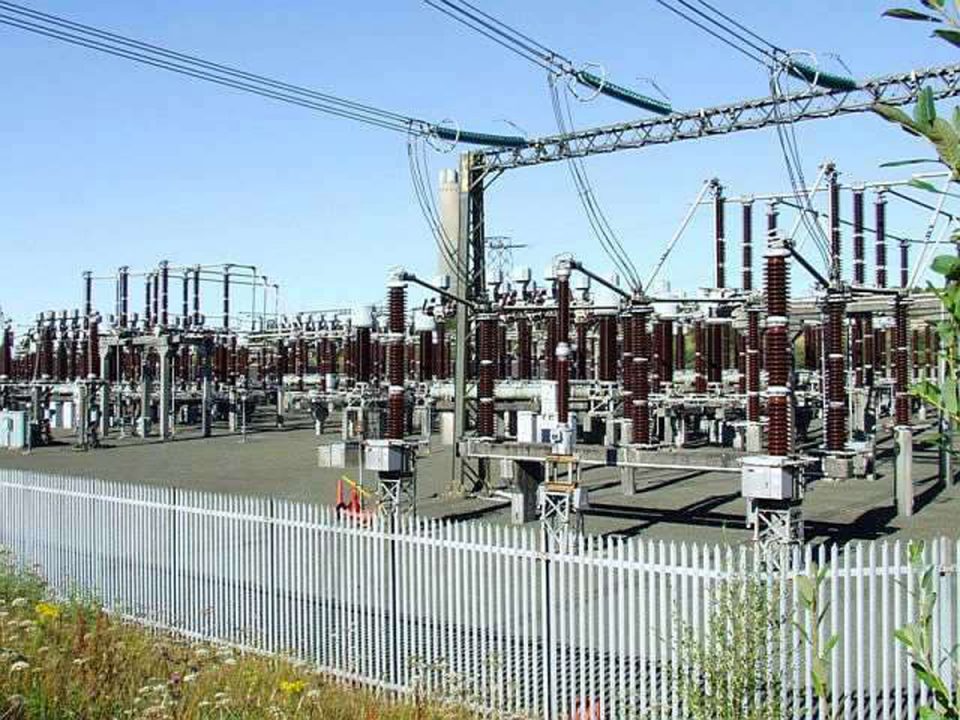 With a population of about 120 million people living without access to reliable and affordable electricity, private investors in the clean energy space have noted that shortfalls in Nigeria’s energy mix can be addressed with bold innovations, social investments, and local capacity development.

Power inadequacy is a major impediment to growth in Africa’s largest economy, where four in every five people in the over 200 million population lack access to grid electricity and those that have are often at the mercy of perennial blackouts.

That has opened up a gap in supply and created an opportunity for a number of solar power firms, which are launching various renewable energy initiatives to bridge the shortfall with several distributed power innovations that are smaller scale, lower cost, and quicker to market.

To address this gap, the Managing Director of WATT, Oluwole Eweje, said the firm has in the last three years, gone from one mini-grid project site to over 60 sites; while also aiming to have at least 200 sites under management before the end of 2021.

“Our investment partners have invested over $4.5 million in the development, execution and roll-out of projects in Nigeria,” Eweje said.

He noted that WATT is a company that is not just interested in being a disruptor within the industry but “also about having a significant impact in the marketplace.”

With operations in Nigeria since 2018, the company’s first venture into the Nigerian market was a mini-grid project executed in Mowe Ogun state. After two years of blackout, the project provided power to a community clinic, two schools, and several houses in and around the community.

“Our unique selling proposition is that WATT will provide its client with reliability of power (100 percent uptime) with an affordable flat fee tariff. This ESCO model was the first of the kind for our client,” Eweje said. “It provided us the opportunity to showcase the abilities within our robust organization.”

After the project with the telecommunication tower provider, WATT also partnered with a financial services company in Nigeria, a development which led to converting off-site Automated Teller Machine (ATM) sites from 100 percent diesel powered to 100 percent solar powered.

“The impact of these installations ultimately is that it allows companies to focus on their business,” Eweje said. “Something as basic and essential as power shouldn’t need to be part of a company’s strategy; aside from paying for it.”

The IMF’s 2019 Nigeria report quoted economic losses of $29 billion in Nigeria due to unreliable electricity supply. On global Doing Business rankings, Nigeria ranked 169 out of 190 countries in the category of “Getting Electricity.

“The secondary impact of course is in the community itself; job creation, economic stimulus, information and education,” Eweje said.

Nigeria, seen as the largest potential market for mini-grid in West Africa, has received at least $374 million in the past ten years from international donors for mini-grid development.