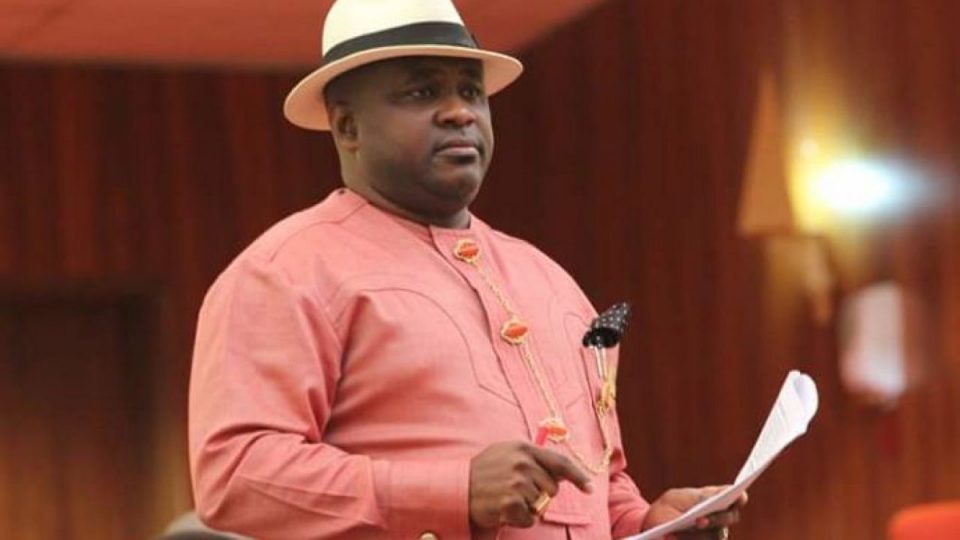 Akpan said this on Wednesday when members of a team of the joint Committee on PIB of the National Assembly paid Gov. Okezie Ikpeazu of Abia a visit at the Government House, Umuahia.

The team was on a one-day working visit in Abia.

He said that the PIB had provisions that would met the aspirations of Nigerians and the government concerning the petroleum industry, as well as developing oil producing areas.

Akpan, who is also the leader of the delegation, said that the team was in the state to educate the oil producing communities about the benefits of the bill.

He said that “the main thrust of the bill on the host communities is the creation of a trust fund for them outside the influence of the government.

“We believe such an initiative will create balance, peace and stability to enable them take better advantage of the resources.”

Responding, Ikpeazu expressed confidence that the bill, when passed into law would protect the interest of oil producing communities, as well as mainstream and encourage growth in the petroleum industry.

He said that Abia had a record of being a state with the most peaceful oil producing communities as there had not been any altercation between oil companies and the communities.

Ikpeazu expressed dismay over the fact that despite the peaceful nature of the communities, there was no sign of operational offices of the oil companies conducting oil explorations in the areas.

He said that Abia ought to reap a lot of benefits from the bill given the level of cooperation given to oil companies by the oil producing communities over the years.

Ikpeazu said that the country was faced with a problem of trust deficit, and there was need for leaders to engage the citizens in interactions to earn the trust of the citizens.

He said that “through this visit people will begin to see that there is a conscious effort being made by the government to reach them, especially the oil producing communities.

“It will assuage frayed nerves and place the citizens in a position to give government another chance to get it right.”

Ikpeazu urged relevant agencies to expedite action in exploring the entire value chain of crude oil to build the economy.

In an interview with newsmen, Akpan said that he was confident that the bill would be passed into law.

He assured Nigerians that the National Assembly would ensure that the bill adequately protects the interest of the citizens before it is passed into law.

No confirmation yet on when Pfizer vaccine will arrive – Health agency