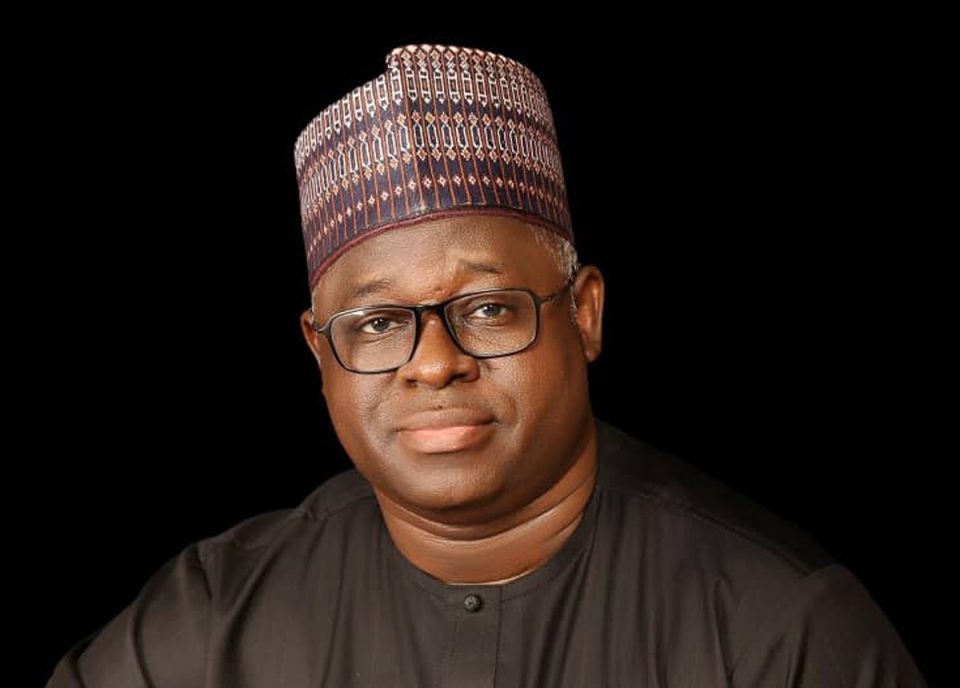 The Senate on Wednesday mandated its Committees on Works, Finance, National planning and Economic Development to investigate the abandonment of the Badagary-Sokoto expressway.

This followed the adoption of a motion by Sen. Umar Suleiman (APC- Kwara)on the “Need For Construction of Badagary -Sokoto Expressway to Promote Economic Growth and Development” at plenary.

Suleiman, while presenting the motion said that the Badagary -Sokoto expressway was a Federal Government project connecting 12 states.

According to him, the original concept of the road was a link road between the North and South as well as some West African countries through Seme Border.

He said the road was initiated as part of the fourth national development plan in 1978, adding however, that the project was abandoned in 1979.

Contributing, Sen.Sani Musa, (APC- Niger) urged his colleagues to support the motion, given its strategic role to national development.

Sen.Adamu Alero (APC- Kebbi) said there was need to adopt the Public, Private Partnership (PPP) model to complete the road, given its importance to economic growth of the nation.

He said the government could actually adopt the model of PPP on build and transfer basis.

President of Senate, Ahmed Lawan said government must not be left alone to fund every road project.

He, however, said although it was the duty of government to embark on road construction, the PPP model could be employed to construct the road.