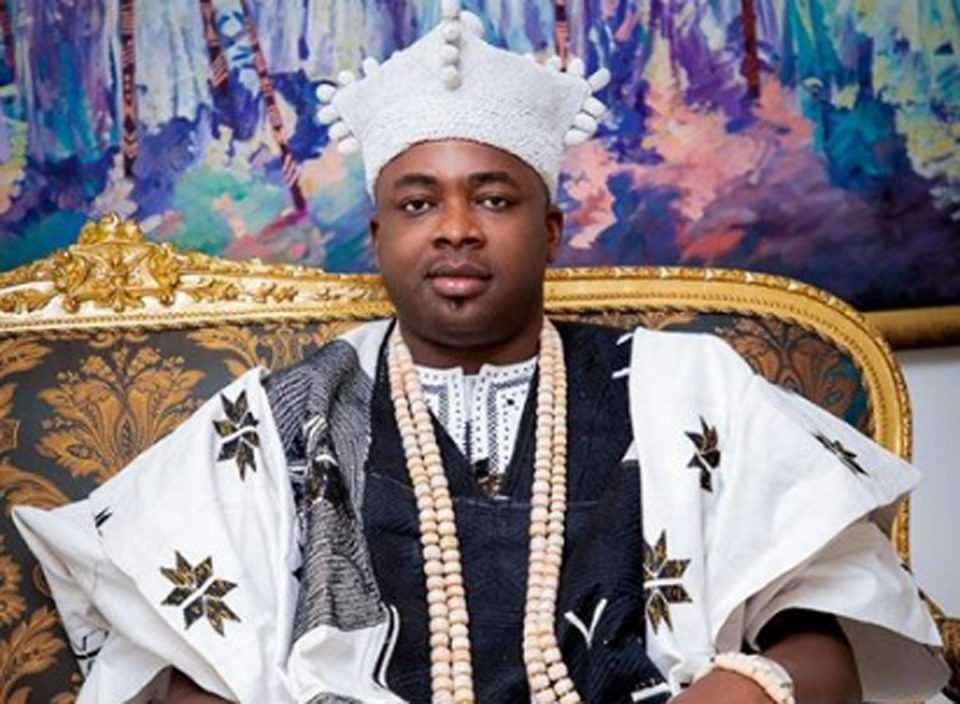 Oba Saheed Ademola, the Elegushi of Ikate land in Lagos State  has urged Nigerians to stay united and co-exist peacefully regardless of the issues confronting the country.

The traditional ruler, who made the call during a courtesy visit by the executive members of the Nigeria Union of Journalists ( NUJ) Lagos Council on Thursday, decried prevalence of fake news in the country.

He enjoined political leaders at all levels to do the needful in order to make the country habitable for the citizenry.

Ademola, a renowned economist urged the NUJ to play an active role in making sure that the country remained one by publishing stories that would further keep Nigeria as an indivisible entity.

He lamented the spate of fake news that had had ripple effects in all  nooks and crannies of the country, saying this had led to hatred and bitterness.

‘The NUJ should sanction publishers of fake news as this embarrassment is becoming too much,”‘ he said.

The Chairman of NUJ Lagos Council, Mr Adeleye Ajayi appreciated the traditional ruler for receiving the executive members and for tasking the council on the need to clamp down on promoters of fake news.

Ajayi lauded the traditional ruler for creating an enabling environment for businesses to thrive along the Ikate corridor in Lekki area of Lagos state.

He presented pressing issues of the council before the traditional ruler and wished him longer years on the throne.