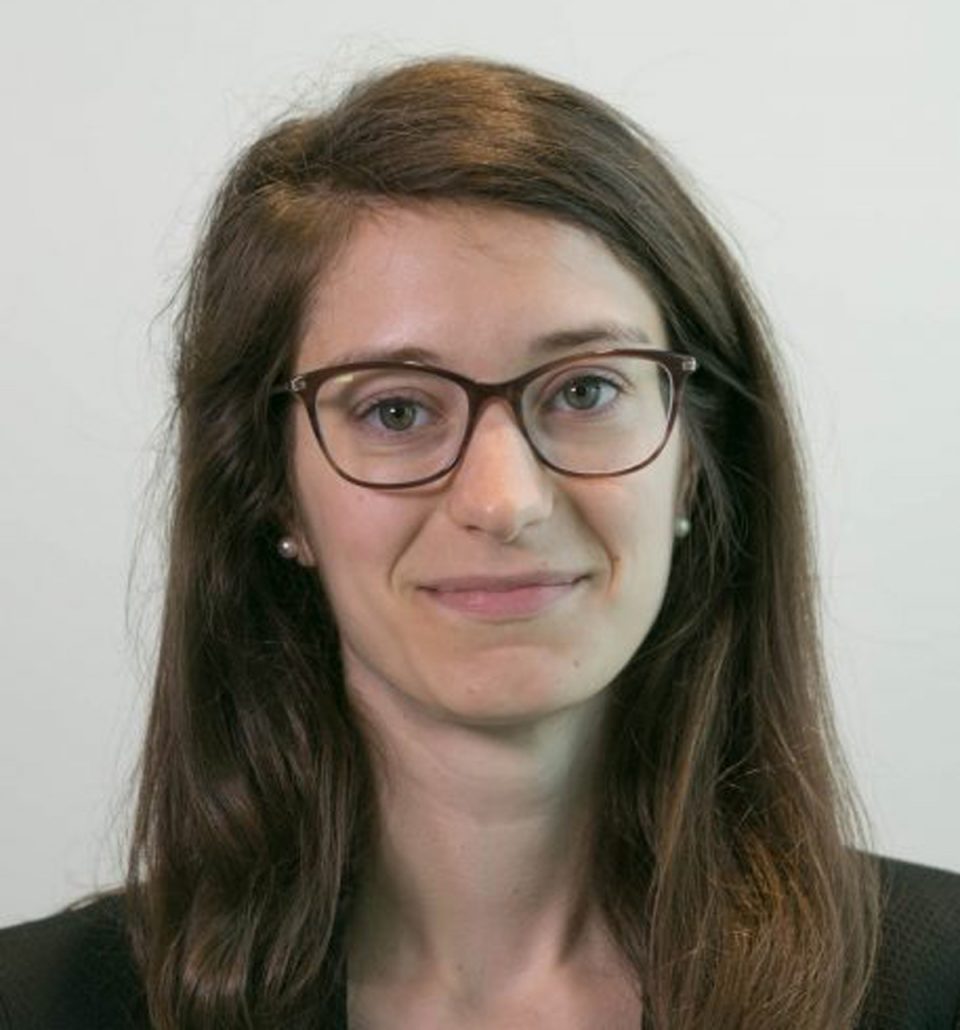 The tourism sectors in Africa will be among the slowest to recover from the coronavirus crisis, inflicting further economic pain in economies most dependent on the industry.

Capital Economics, a London-based economic research company, noted in a new report that tourism sectors in the region, like elsewhere in the world, had been hit particularly hard by the coronavirus crisis.

“Even as Sub-Saharan Africa gradually opens its doors to visitors, tourism sectors in the region face serious hurdles and we think that African economies dependent on the industry may be one of the slowest to recover from the coronavirus crisis,” its Africa Economist, Virag Forizs, said.

Citing data from the UN’s tourism body, he said international visitor arrivals to Sub-Saharan Africa were down by 78 per cent year-on-year in December.

He said, “Some economies in the region, most notably Mauritius, rank amongst the most tourism-dependent countries globally.

“Africa’s tourist hotspots like Mauritius and Botswana probably suffered the largest falls in GDP last year across the world. For example, Statistics Mauritius estimates a 15.2 per cent contraction of the country’s economy in 2020.”

According to Forizs, there are several reasons to think that tourism sectors in Africa will continue to struggle this year, and perhaps more so compared to other destinations around the planet.

He said, “Several factors are at play; at the risk of over-generalising, key among them are the role of international visitors, the success of containing COVID-19 outbreaks, the speed of vaccine roll-outs, and concerns about virus variants.

“International visitors, typically with higher incomes than the domestic population, are a key source of tourist spending across Sub-Saharan Africa.

“And the pandemic-hit to already lower earnings in Sub-Saharan African economies probably limits the expansion of domestic tourism, especially as we think that recoveries will be sluggish across the region.”

The report noted that the second waves across much of Sub-Saharan Africa appeared to have receded in recent weeks, allowing the resumption of international travel in many parts to the region.

It said, “Crucially, too, the authorities in many major source countries of visitors to Africa are dissuading their citizens from travelling abroad. Advisories to avoid all non-essential travel are in place in Germany and the UK for instance. Those returning to China and the UK face mandatory quarantines.

“Most African holiday destinations are on the UK’s ‘red list’ that prohibits entry to all non-citizens travelling from listed countries and requires nationals to quarantine in a government approved hotel upon return (for a hefty sum!).”

Forizs said curbs on travellers to Sub-Saharan Africa might remain in effect for longer than elsewhere.

He said, “Vaccine distribution in Africa is lagging behind other parts of the world, and reaching herd immunity may take years. So long as the virus continues to spread, new variants are more likely to emerge. And governments may be wary of ‘importing’ these new virus strains out of concern about potentially reduced vaccine effectiveness.

Currency in circulation drops to N2.78tn